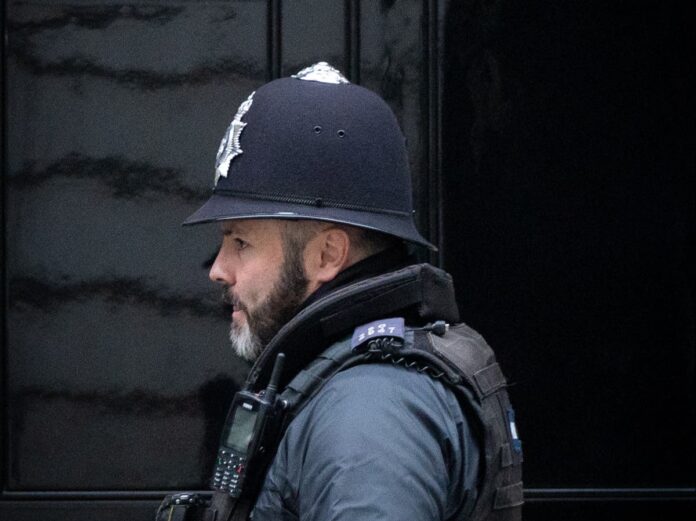 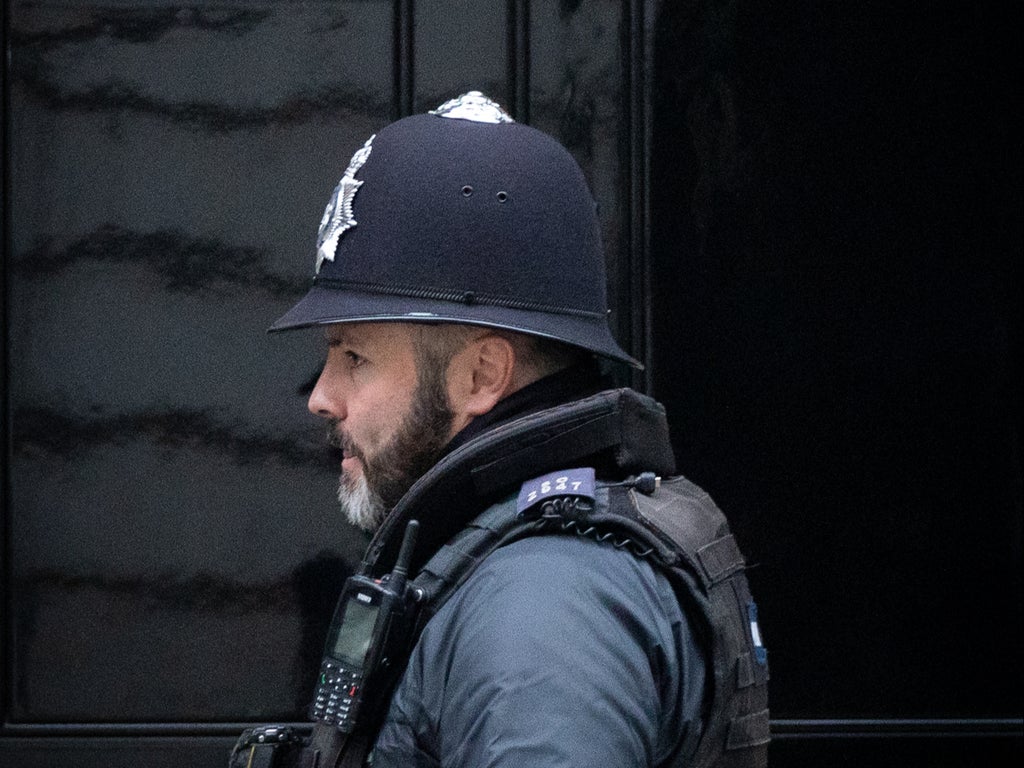 Downing Street staff who received fines for attending the same lockdown parties as Boris Johnson have reacted with fury after the prime minister escaped further sanctions on Thursday.

There was anger inside No 10 as the Metropolitan Police concluded its Partygate investigation, leaving the prime minister with just one fixed penalty notice (FPN) compared to some junior staff who amassed as many as five – despite insider accounts that they had attended the same events.

The full findings of Sue Gray, the senior civil servant carrying out a wider report into the scandal, are now expected as soon as next week.

Police said a total of 126 fines were issued to 83 people over events spanning eight dates between May 2020 and April 2021.

“It’s a joke,” one No 10 source told The Independent. “He told people to ‘let their hair down’ and enjoy their drinks which they’d earned for ‘beating back the virus’.”

They said the prime minister had participated in socialising with officials and advisers in a manner that had been regarded as an endorsement of partying after work.

“He’s a man of little or no integrity,” they added, referring to his handling of the Partygate affair.

A former No 10 official who worked there during the pandemic said that the moment an official line was issued denying parties, “I gasped at the audacity of the lie”.

Legal experts have suggested that Mr Johnson may have escaped fines for attending lockdown-busting parties as his workplace and home are combined within the Downing Street complex.

Covid-19 legislation, which changed numerous times during the period when the parties took place, means that Mr Johnson may have had a “reasonable excuse” in law that prevented him from being fined.

However, the police may have taken a more lenient approach in the Partygate probe, compared to other examples of enforcement.

Kirsty Brimelow QC, a human rights barrister who has represented people fighting Covid fines, told The Independent: “What I saw in cases up and down that country is that the ‘reasonable excuse’ part was never applied – police would only look at exemptions around the gathering itself.”

She added that the police’s approach in the No 10 investigation, of only issuing fines when confident of defending them in court, was different too: “FPNs would be issued if there was a reasonable belief of a breach, rather than having all the evidence shipshape if it went to court.

“The Met has applied the regulations, but applied it in a way which is setting the police a higher bar before issuing an FPN,” Ms Brimelow said.

One Whitehall source said the investigation might have been “legally correct” but it was “morally ridiculous” as given the long hours many officials worked during the height of the pandemic, “we were all living at the office”.

The sense that the investigation had revealed one rule for bosses and another for workers was shared in 70 Whitehall Place, where a fine was issued for an event on 17 December, which cabinet secretary Simon Case was aware of, sources claimed.

Mr Case, the most senior civil servant in the UK, had not suggested the event was inappropriate and chatted to attendees, they said.

The Cabinet Office did not respond to a request for comment.

There was bewilderment among Westminster critics of the PM that he had escaped with only one fine when so many No 10 staff were more harshly punished.

“Some of us don’t understand the police logic on the fines,” said one Conservative MP who has already sent a letter of no confidence in Mr Johnson. “Avoiding fines for events where staff have been fined seems extraordinary.”

Rebels were hopeful that the publication of Ms Gray’s report, expected next week, will trigger a fresh slew of letters to the chair of the backbench 1922 Committee, Sir Graham Brady, who must call a vote on Mr Johnson’s future if requested by 54 Tory MPs.

“Sue Gray might be a flashpoint next week,” one told The Independent. “It’s still a big moment. The fact that he hasn’t been fined again doesn’t necessarily change public anger.

“There are people who are unhappy with him over Partygate who haven’t put letters in. They’ve said they are waiting for Sue Gray. So the time is now.”

But there was a sense among some of Johnson’s critics that the absence of further fines has taken a lot of the momentum out of the drive to oust him.

They urged colleagues who have so far held back from calling for Johnson’s removal to do so if he is admonished by Ms Gray.

Still, one senior Tory MP opposed to Mr Johnson’s leadership was downbeat on the chances of her report triggering a leadership contest, arguing that the biggest point of danger will come in the autumn if Tory poll numbers haven’t improved.

“I don’t think Sue Gray is the be-all and end-all,” said the backbencher. “It’s not a judgement about parties any more – the judgement among colleagues will come in the months ahead on whether he is an election winner or loser.”

Sir Charles Walker, who previously suggested that Mr Johnson should consider his position, said on Thursday he had been “wrong” to think the PM would have to go over Partygate.

“Love him or loathe him Boris Johnson is an extraordinary politician,” the former vice chair of the 1922 Committee told the BBC’s Newsnight.

“Four months ago, people thought he was down and out. I was one of those people. And he just rewrote the script. The prime minister is going to continue at No 10.”

Close Johnson ally Conor Burns appeared to suggest that the Gray report could result in further sanctions for No 10 officials rather than Mr Johnson.

“I think when the Sue Gray report comes there will be questions to be answered in terms of accountability for others, other than the prime minister, for some of the things that happened in No 10,” said the Northern Ireland minister.

Home Office minister Kit Malthouse said it was now time to “move on” from Partygate. “I’m pleased that it’s done … I hope now we can now move on to the really pressing issues,” the policing minister told the BBC’s World at One.

Sir Iain Duncan Smith said the Partygate affair had undoubtedly been “damaging” for Mr Johnson and the No 10 operation.

“It was wrong, he has apologised a lot for it – and so he should – because they lost control of what was happening in Downing Street,” said the former Tory leader.