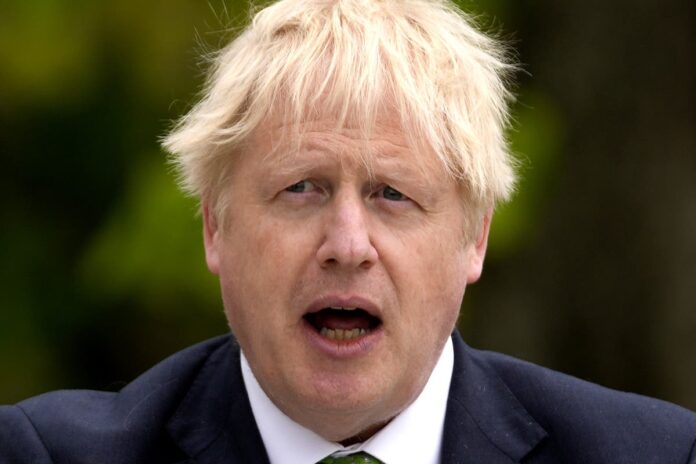 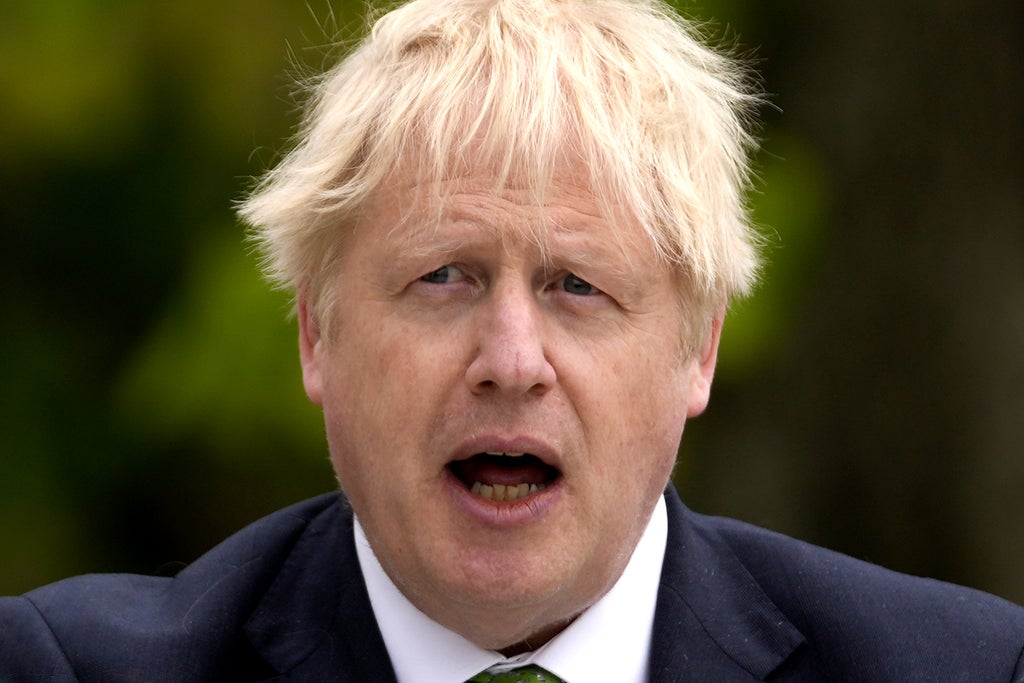 Former Tory health ministers have condemned Boris Johnson’s U-turn on junk food, with one denouncing the plans as ‘unConservative’.

The cost of obesity-related illnesses places a huge financial burden on taxpayers and the NHS, Lord Bethell said.

The latest move was not “aligned with the kind of Conservative principles that I’m familiar with”, he added. Another former Conservative health minister Steve Brine told The Independent the decision was “extremely short sighted” and would cost money as well as the “health and well-being of the poorest in society”.

Both a proposed ban on buy-one-get-one-free (bogof) deals on unhealthy food and a 9pm watershed for television adverts have been delayed for a year.

Mr Johnson was elected Conservative leader with a platform to resist moves he considered part of a ‘nanny state’ agenda. But he changed his mind after he was hospitalised with Covid in 2020. He later talked about how he lost weight after his time in intensive care and his desire to get a grip on the problem of obesity.

But the plans to restrict junk food promotions have come under pressure in recent weeks, amid fears of shoppers struggling with food prices and the cost of living.

Mr Brine, a former minister for public health and primary care, told the Independent the decision was “extremely short-sighted”. “The child obesity and wider prevention piece was always a package of measures to try and turn around our growing problem with weight management and all the associated problems that can cause in later life. In the end it will cost money as well the health and well-being of the poorest in society,” he said.

Lord Bethell said the delay could “blow a hole” in the government’s obesity strategy.

“That has a massive follow-on effect on all of our health targets,” he told the BBC Radio 4 Today programme.

“More people are getting cancer due to obesity-related effects. So the cancer 10-year plan… and many more of our health targets are damaged by this.

“All of this illness that is caused by (being) overweight from junk food is being carried by the NHS and by the taxpayer. We do need to account for all of the costs of the obesity crisis in this country.”

He added that there was a huge cost for taxpayers, saying: “That’s why this move is so unConservative… This is not a move that is in any way aligned with the kind of Conservative principles that I’m familiar with.”

He also accused supermarkets of indulging in an “arms race on junk food”, warning “that needs to change”.

Meanwhile, celebrity chef and obesity campaigner Jamie Oliver said that banning junk food adverts was vital to protecting children’s health, as he described the delay as a “wasted opportunity”.

Maggie Throup, the current public health minister, has insisted that the government remains determined to tackle the issue of childhood obesity.

Downing Street lockdown party: What were the COVID rules on 20...