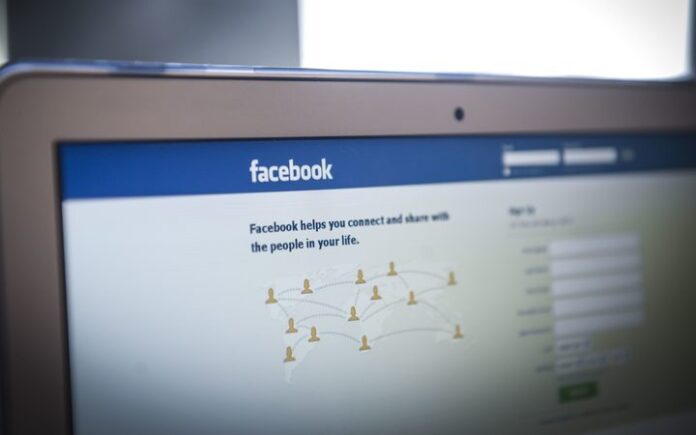 The Royal Commission of Inquiry into Abuse in Care has apologised for deleting an online post, sparking a backlash from survivors

The commission of inquiry earlier this week posted on Facebook asking for survivors with a mental health condition to join new small-group conversations.

Some responded asking why it was only launching these now, not much earlier, and had other questions.

“How are survivors supported to do this?” Paora Moyle asked online.

“Is there wellbeing care for them? Are they renumerated for their time and effort in the same way that some other survivors are (given that it’s their lived knowledge/consultation you are asking for, not testimony)?

“Why hasn’t this kind of engagement happened from the start of the RCI? Will there be other kinds of ‘community conversations’ about how we are impacted, such as intergenerational trauma, socially, culturally, neurologically, spiritually, familially?”

This prompted survivors to suggest the commission was effectively silencing those it had asked to take part.

“Why is the RCI doing this in its 4th year of working with survivors?” asked Moyle.

“Actions like these erode your already shaken credibility,” Steve Goodlass told the commission.

The commission came out on Friday saying it deleted the post because it was not clear enough.

“In hindsight, we should not have deleted the post, but rather we should have updated it to say what we were doing.

“We apologise for any concerns this caused,” it said.

“We wanted to be able to link to more information that would answer the questions that were coming through.”

It is running the small groups every six weeks till December.

“Participants are not expected to share their own personal experiences,” it said.

“The conversations will focus on what the commission has heard throughout the … investigation, what impacts the abuse and neglect has had on survivors and their families and whānau, communities, iwi and hapū, and what needs to change for the future so that people can be safe in care.”

Trump’s not all there, Stormy Daniels says

Ōtorohanga vaccination rate up with cases in community, boost expected on...