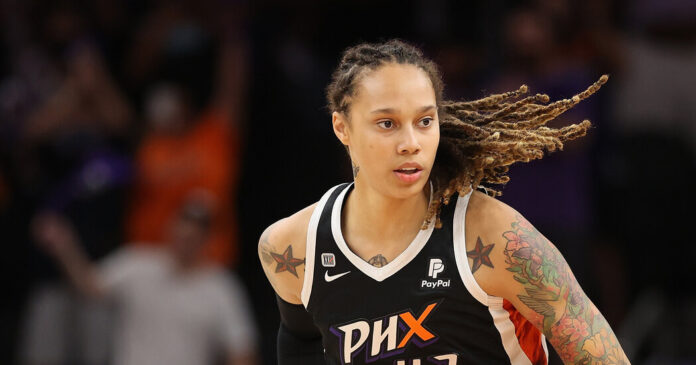 A court in Russia on Friday extended the pretrial detention of the W.N.B.A. star Brittney Griner by one month, her lawyer said.

Ms. Griner, one of the most decorated athletes in women’s basketball, has been held in custody in Russia since mid-February on drug charges that can carry up to 10 years in prison. The charge is based on allegations that she had vape cartridges containing hashish oil in her luggage.

“She is OK, there are no complaints,” said Aleksandr Boikov, Ms. Griner’s lawyer. He also said the court had denied his appeal to have Ms. Griner transferred to house arrest.

While Ms. Griner was arrested one week before Russia’s invasion of Ukraine, the Russian authorities did not reveal her detention until days after the war began, raising fears that she could be used as a bargaining chip in the overall crisis.

Ukraine ‘will not accept’ concessions to Russia, Foreign Minister says