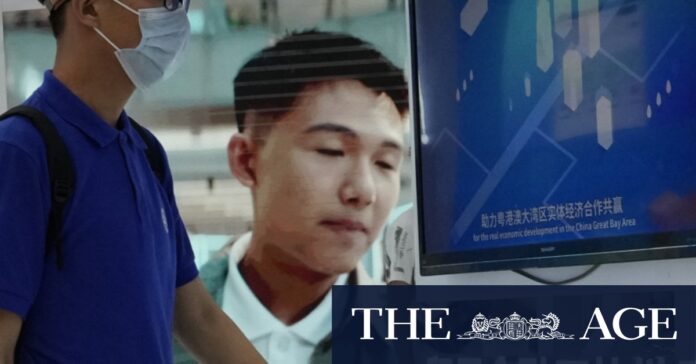 Central banks including the Reserve Bank would reap substantial benefits by issuing their own digital currencies but have been warned by the International Monetary Fund the foray into new technology could also undermine public trust in the entire financial system.

In a paper released overnight examining the future of central bank digital currencies (CBDCs), the IMF found there was growing interest in the new form of money that offered opportunities to make it easier for people and businesses to avoid banks in their financial dealings.

But it also cautioned there were major issues around technology, the law and cybersecurity that were still being investigated and may curb enthusiasm for CBDCs.

A handful of countries have started developing or introduced CBDCs. Unlike cryptocurrencies or stablecoins, which are private and based on blockchain technology, a CBDC is a digital version of a national currency and financially backed by the country’s central bank.

The Bahamas has a CBDC called the Sand while China’s central bank is trialling the e-yuan. Athletes at the Beijing winter Olympics are able to use the virtual currency at sporting venues across the city.

Last month, the US Federal Reserve – which had previously expressed serious reservations about the CBDC concept – issued a white paper on the possible creation of an electronic American dollar. It noted that such a development would represent a “highly significant innovation in American money”.

IMF managing director Kristalina Georgieva said if CBDCs were designed prudently, they could offer more safety, greater availability and allow for lower costs than private forms of digital money such as cryptocurrencies.

Stablecoins, which are backed by assets such as a large holding of a national currency, could also struggle to survive in the face of central bank backed digital currencies.

But Ms Georgieva cautioned there were risks with the new technology which could undermine central banks altogether. “Introducing a CBDC is no substitute for this underlying trust built over decades – a public good that allows money to grease the wheels of our economies,” she said.