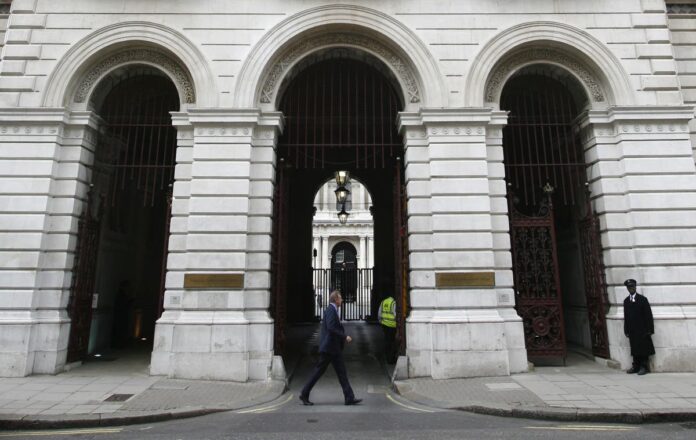 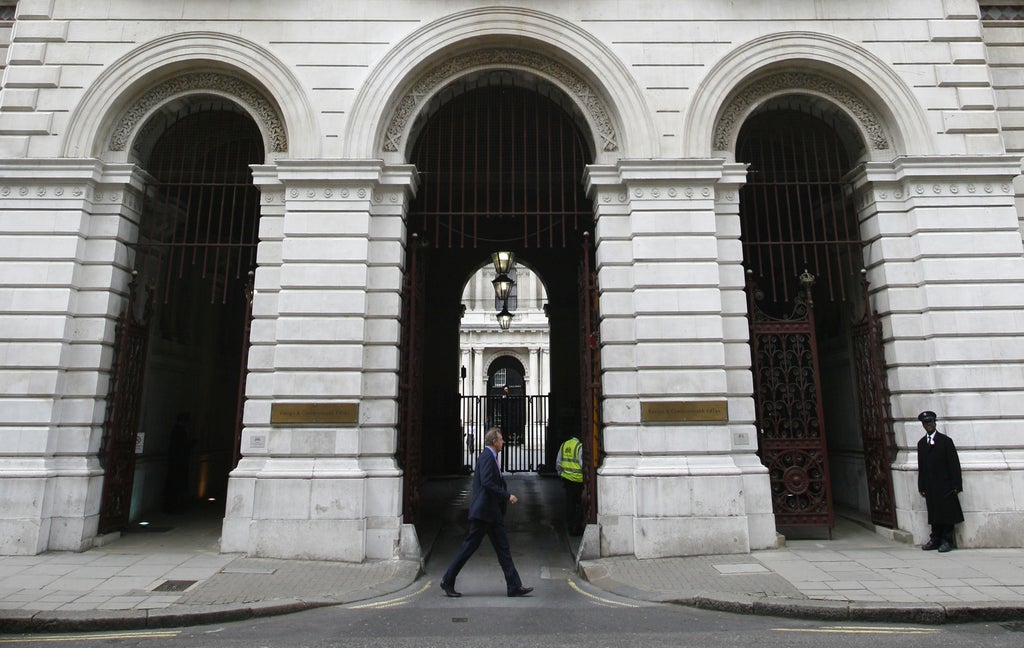 Britain has accused President Vladimir Putin of plotting to install a pro-Moscow leader as head of the government in Ukraine as he considers whether to mount an invasion against Russia’s neighbour.

The Foreign Office took the unusual step of naming former Ukrainian MP Yevhen Murayev as a potential Kremlin candidate to take over in Kyiv.

The move comes as Western allies stepped up warnings that Russia will pay a heavy price if the estimated 100,000 troops massed on the border launch any kind of incursion into Ukraine.

In a statement, Foreign Secretary Liz Truss said the Russian plotting showed the lengths to which the Kremlin was prepared go to undermine the government in Kyiv.

“The information being released today shines a light on the extent of Russian activity designed to subvert Ukraine, and is an insight into Kremlin thinking,” she said.

“Russia must de-escalate, end its campaigns of aggression and disinformation, and pursue a path of diplomacy.

“As the UK and our partners have said repeatedly, any Russian military incursion into Ukraine would be a massive strategic mistake with severe costs.”

Mr Murayev, a media owner, lost his seat in the Ukrainian parliament when his party failed to secure 5% of the vote in elections in 2019.

He has reportedly spoken out in the past in support of Russia’s annexation of Crimea from Ukraine in 2014.

In addition, the Foreign Office named four other Ukrainian politicians who, it said, maintained links with the Russian intelligence services.

It said some of them had been in contact with Russian intelligence officers working on the invasion plan.

They include Mykola Azarov who served as prime minister under the pro-Moscow president Viktor Yanukovych who was toppled in a popular uprising in 2014.

Mr Azarov fled to Russia where he established what was widely seen as a puppet government-in-exile.

He has been the subject of international sanctions and an Interpol “red notice” issued at the request of the Ukrainian government.

Also in the list is Vladimir Sivkovich, the former deputy head of the Ukrainian National Security and Defence Council, who was this week made the subject of US sanctions for allegedly working with Russian intelligence.

The others are Serhiy Arbuzov and Andriy Kluyev who both served as deputy prime minister under Mr Yanukovych.

Authorities intercept more than 1 kilo of cocaine headed to Kenosha;...