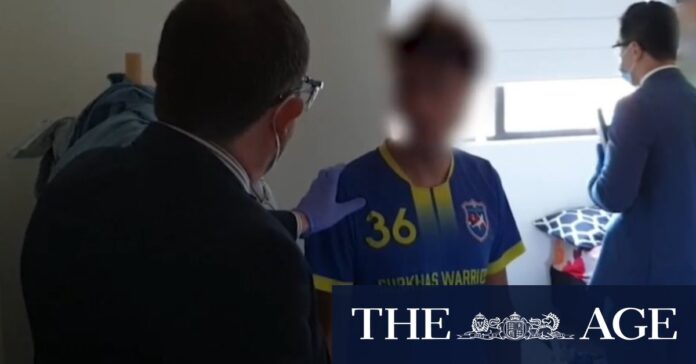 Police have used DNA testing to link two alleged sexual offences on the north shore, with a Cremorne man due to face court on Saturday morning.

Ujwal Shrestha, 25, was arrested at his Cremorne apartment by detectives from Strike Force Functional on Friday morning, then taken to Chatswood police station where he was charged with two counts of taking a person with the intention of committing a serious indictable offence, two counts of sexually touching another person without consent, and carrying out a sexual act with another without consent.

“Police will allege in court that the offences relate to incidents that occurred at Artarmon in December 2018 and Mosman in December 2021,” a statement from NSW Police said on Saturday.

Mr Shrestha was refused bail to appear in Parramatta Bail Court on Saturday.