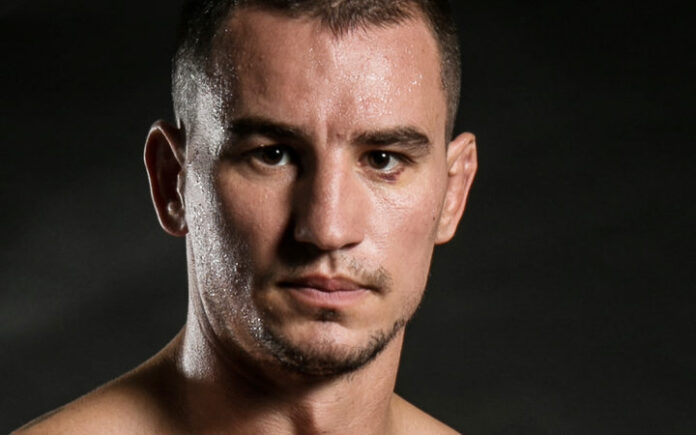 An appeal by convicted drug smuggler Karel Šroubek against his deportation is yet to be heard. 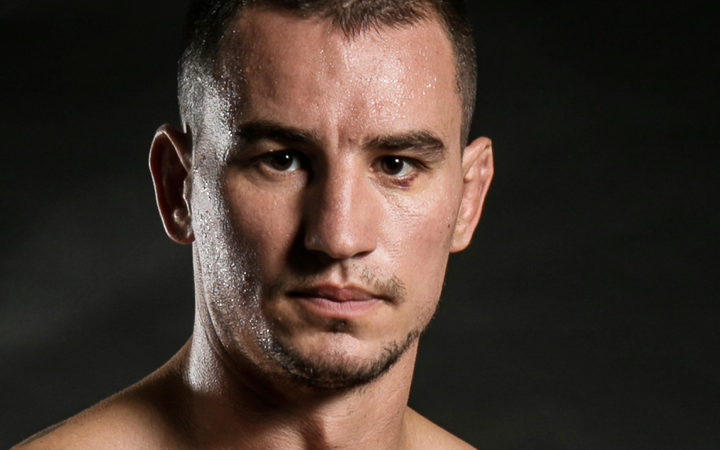 The Immigration and Protection Tribunal will decide if the kickboxer, who arrived 19 years ago using another person’s passport, will be sent back to the Czech Republic.

Šroubek, who was paroled in 2020 after being jailed for almost six years, had an appeal scheduled last July. But a tribunal spokesperson said the hearing did not happen and another date was likely to be confirmed later this month.

“A new date that was scheduled for this hearing was subsequently adjourned due to the Covid alert level restrictions that were in place.”

The former world kickboxing champion first arrived in New Zealand in 2003 as Jan Antolik and was granted residence in 2008. He was cleared of charges of kidnapping and aggravated robbery a year later.

He was discharged without conviction on immigration offences and another conviction was quashed on appeal, but he served four-and-a-half years of his jail sentence for importing almost 5kg of MDMA, commonly known as ecstasy.

Šroubek faced deportation for his drug conviction and holding a visa in a false identity, but was instead granted residence a second time – this time in his own name – by then immigration minister Iain Lees-Galloway, who decided to deport him after a public outcry and government review.

The new deportation liability notice claimed Šroubek was an excluded person whose visas were granted as a result of administrative error.

Šroubek told the Parole Board that he still feared for his safety if he was deported to his country of birth, where he claims he witnessed a murder.

When he arrived in New Zealand he was wanted by Czech authorities as he had not served a four-and-a-half-year jail term.

An Interpol listing online said he was wanted for disorderly conduct, damaging of another’s property, and attacking a law enforcement officer.

Covid-19: Decision on traffic light settings to be revealed