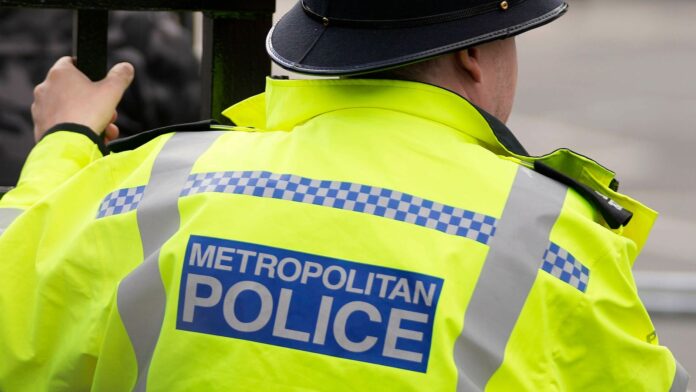 A London woman was fined £12,000 for hosting a party last year just a day after two gatherings were held in Downing Street, it has emerged.

Vianna McKenzie-Bramble, 28, is one of thousands of people taken to court for breaching rules imposed by the government to limit the spread of COVID-19.

She held a birthday celebration with about 40 people and a bouncy castle in Hackney on 17 April, some months after her actual birthday.

On the same day, the Queen was attending the funeral of her husband of 74 years Prince Philip, the Duke of Edinburgh. 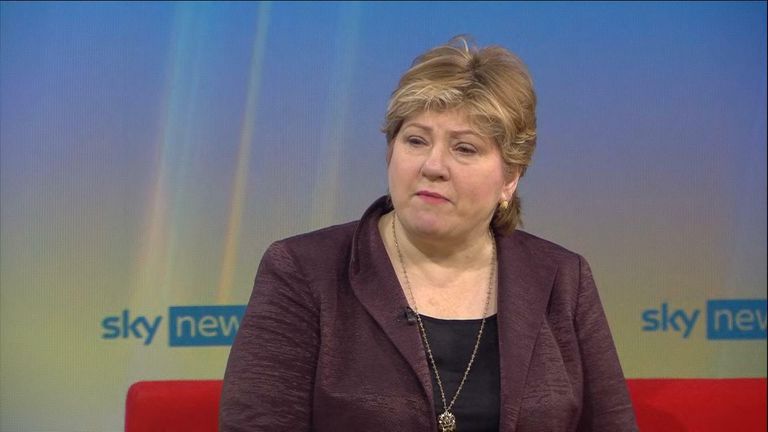 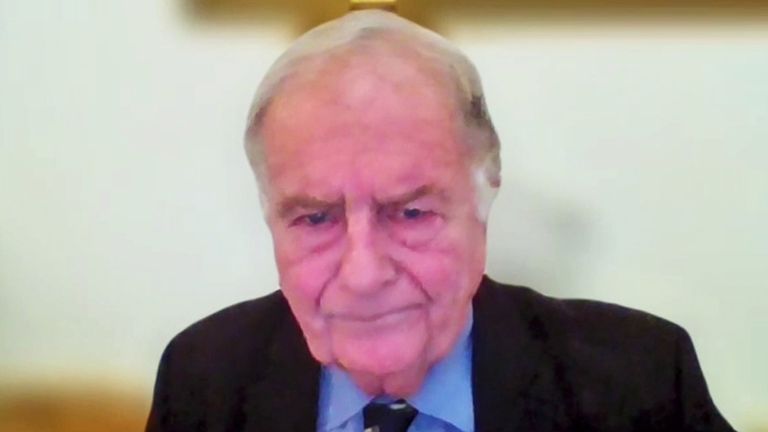 McKenzie-Bramble was criticised as “disrespectful” during a hearing in a closed Westminster courtroom in September last year.

Police Constable Lindsey England said in a witness statement: “I explained to Vianna that there needed to be consequences for her actions, namely organising such a large gathering during a time where there is still such a significant risk to public health.

“On this day in particular it was the funeral of His Royal Highness the Duke of Edinburgh, Prince Philip.

“The country is in mourning and only limited members of his close family were able to attend the ceremony.

“Vianna being so blase about organising such a large and illegal event for her 27th birthday party is totally unacceptable and disrespectful in light of everything that is going on in the world.”

But police have responded differently to two parties held by government advisers and civil servants at Downing Street just one day before McKenzie-Bramble’s party and the duke’s funeral.

The parties were all held while government guidance banned socialising indoors with anyone other than a person’s household or support bubble.

Outdoors socialising was only allowed in groups of up to six, or two households.

Under the rules, the Queen was forced to sit alone at her husband’s funeral, distanced from her family.

No 10 has apologised to Buckingham Palace for the parties and Prime Minister Boris Johnson’s former communications director James Slack has apologised for the “anger and hurt” caused by one of the parties, which was a farewell event held for him.

The Metropolitan Police has said that if a recently-launched inquiry identifies evidence of behaviour that is potentially a criminal offence, it will be passed to them “for further consideration”.

But its unwillingness to take action has angered many.

Among them is Patsy Stevenson, who was arrested at a vigil for murdered Sarah Everard in March last year, while coronavirus restrictions were in place.

The 29-year-old physics student told the PA news agency: “It doesn’t make sense in my head. And it just really enforces the idea that the government can get away with whatever they want.

“If they want to have any trust with the public, they need to investigate it immediately, and treat it the same as how they would treat it if it was a party with anyone else.”

Noel Clarke’s showbiz success story – from Physician Who breakthrough to...

Emma B: Radio DJ ‘very sure’ she was flashed by Sarah...