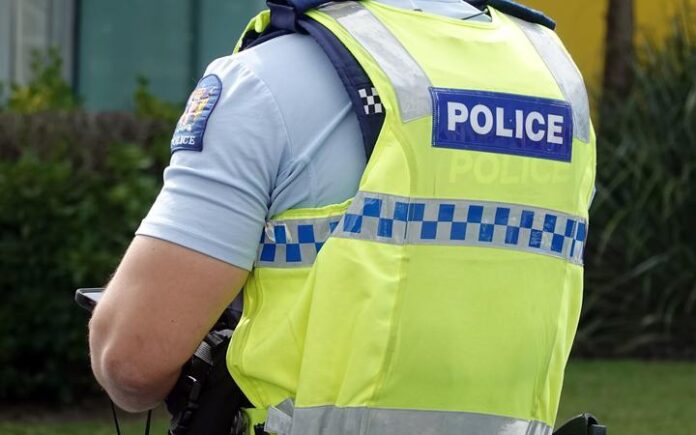 Police have named 35-year-old Lele He as the man who was killed in a homicide in the Auckland suburb of Albany on Wednesday morning. 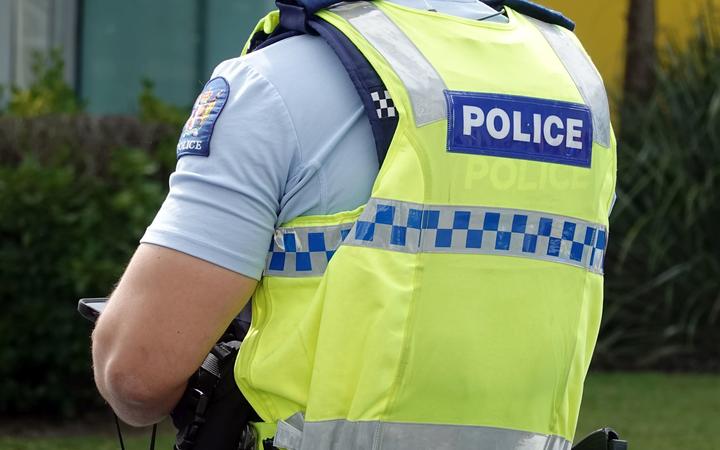 Detective Inspector Aaron Proctor said the Mt Albert man was found with critical injuries and died while being transported to hospital after an altercation on Vinewood Drive about 1.30am on Wednesday.

Tonga eruption could have ‘cooling effect’ on southern hemisphere – scientist

Frustration for Kiwis stranded in NSW who missed out on flights