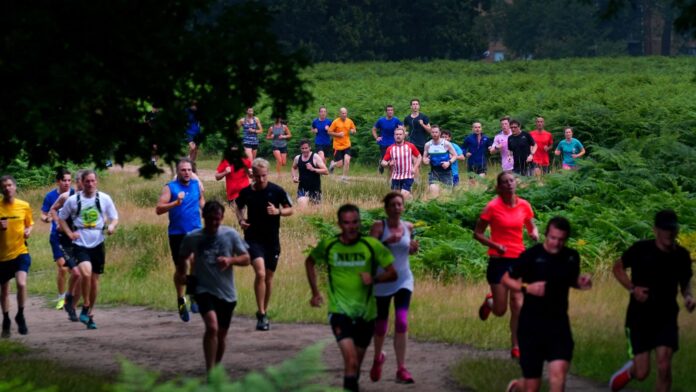 Restrictions on events and businesses in Wales to slow the spread of the Omicron variant will be “gradually” scrapped over the next two weeks.

First Minister Mark Drakeford said the rules will be lifted in stages as Wales moves to “alert level zero”.

He said the devolved government can proceed as cases of Omicron are reducing “rapidly” and the booster campaign has been a success – with 1.75 million people in Wales having received an additional jab.

Outdoor activities will be the first to have all restrictions lifted, meaning Wales’ Six Nations games next month can be played in front of crowds.

What are the changes?

Mr Drakeford outlined a two-week roadmap at a news briefing.

• COVID passes will be required for entry to larger outdoor events

• Nightclubs can reopen with COVID passes required, as they are for cinemas, concerts, and theatres

• Working from home no longer a legal requirement

Mr Drakeford said restrictions can be lifted “because of the hard work and effort of everyone in Wales who has once again followed all the rules and taken all the steps to keep themselves and their loved ones safe”.

He continued: “There will be some difficult days and weeks as we continue to respond to Omicron, but we know there will be many more brighter days ahead for us all.”

What restrictions have been in place?

Wales has been at “alert level two” since Boxing Day, meaning:

• A ban on crowds at sporting events

• Nightclubs forced to close their doors

The rules were brought in to curb the spread of Omicron and put Wales well out of step with Downing Street, which introduced no new measures after Christmas or New Year.

And earlier this month, Chester FC said it was “ridiculous” that it has been told it may be in breach of Welsh coronavirus regulations by allowing fans in to watch home matches.

The non-league club are registered in England, however the Welsh border runs through the stadium, meaning the pitch and stands are in Wales.

The club had held two home matches in front of fans since the new Welsh guidelines came in and was given a warning during a meeting with North Wales Police.

The Welsh government also came under fire for delaying the return of parkrun in December.

UK Health Secretary Sajid Javid tweeted: “Parkrun has helped so many people improve their health across the UK. I can’t see how restricting outdoor exercise in this way is justified or proportionate.”

“The measures we took in Wales were both necessary and effective. That gap in the experience between Wales, Scotland and Northern Ireland, and that rapidly rising and continuing rise in England,” he said.

“The actions we’ve taken in Wales to flatten the curve to bring it to an end more quickly, I think, have paid real dividends here and thoroughly justify the actions that Scotland, Wales, and Northern Ireland have taken.”

COVID-19: Variety of Conservative MPs say they assume PM will not...