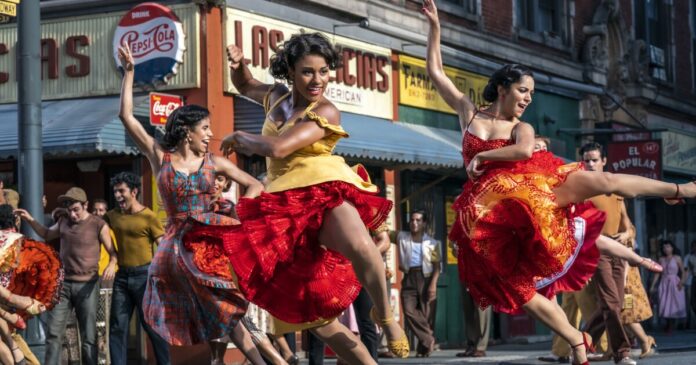 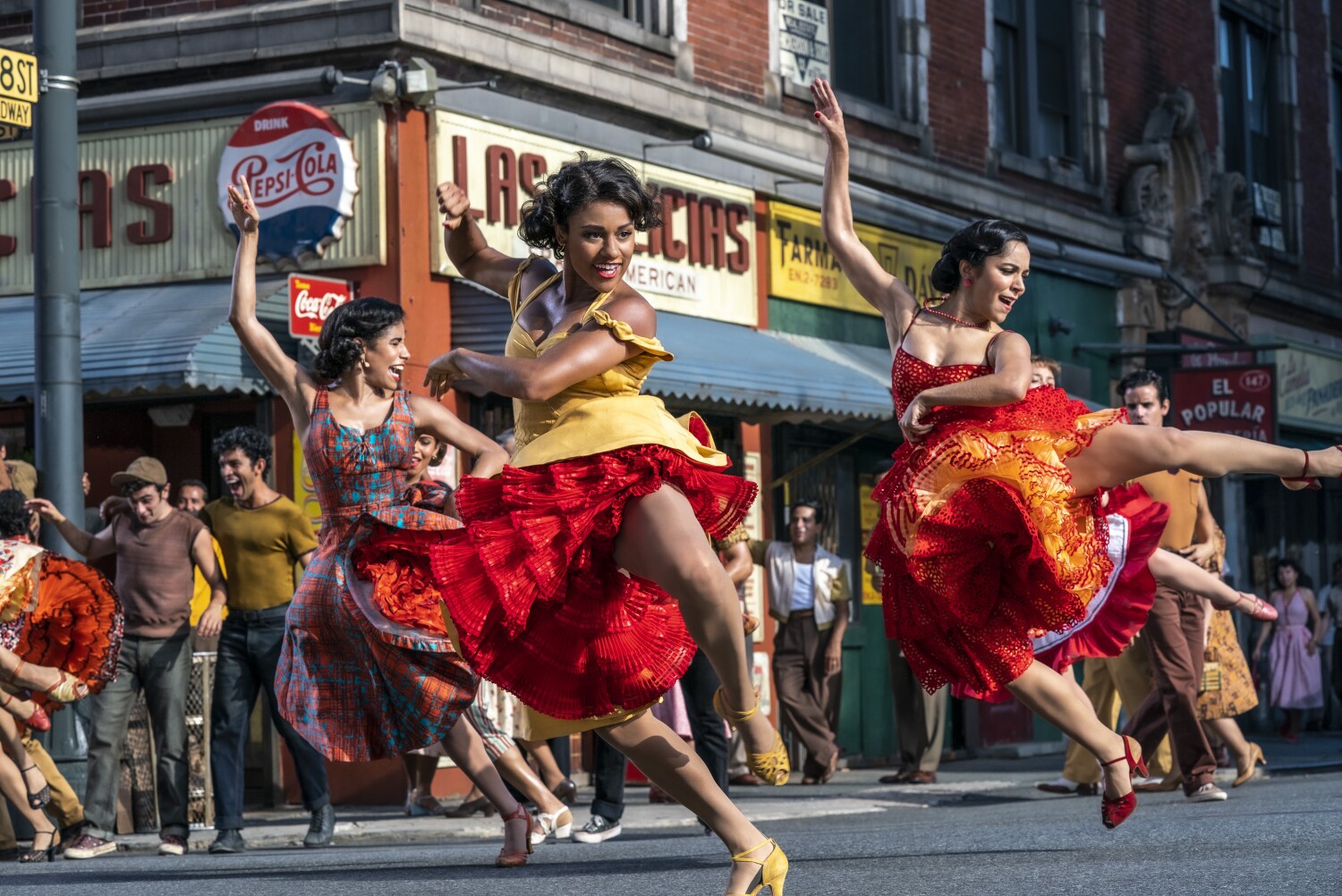 Steven Spielberg’s new adaptation of “West Side Story” appears to be contending with censorship in the Middle East.

The sprawling musical is the latest film to be banned in the region, with Saudi Arabia and the United Arab Emirates among the countries refusing to screen the critically acclaimed remake over thematic issues.

The Disney and 20th Century Studios film was set to begin rolling out internationally Wednesday but has been halted in Saudi Arabia, Kuwait, Bahrain, Oman, Qatar and the UAE, according to Deadline and Variety. No official reason was cited, but the ban is believed to relate to Iris Menas’ transgender character Anybodys, the sites said.

A representative for Disney declined to comment Tuesday when reached by The Times.

In the U.S., the movie has been given an MPAA rating of PG-13 for some strong violence, thematic content, suggestive material and brief smoking.

In November, Marvel’s “Eternals,” another Disney flick, didn’t screen for some Persian Gulf audiences as planned either because it was met with a series of edit requests by local censors, and Disney was not willing to make those changes. Many presumed the issues stemmed from Brian Tyree Henry’s character, Phastos, the Marvel Cinematic Universe’s first gay superhero, who shares an on-screen kiss with his husband.

“West Side Story” — a remake of the 1961 classic about star-crossed lovers starring Ansel Elgort and Rachel Zegler — is a totally different style of film but has reportedly been met with similar restrictions. The Spielberg-directed musical was reportedly submitted across the Middle East, but Saudi Arabia and Kuwait did not approve distribution certificates, the Hollywood trade publications said, and censors in other markets such as Qatar and Oman requested that cuts be made. Disney reportedly declined to make the edits.

The awards-season contender is still expected to open as planned in other Middle East countries such as Egypt, according to regional booking website elCinema.com, which posts theater listings by country, as well as what’s coming soon.

Saudi Arabia, which reopened its movie theaters in 2018 after a 35-year ban, has quickly become the Middle East’s largest theatrical market but still frequently subjects films to censorship. Many films are either pulled or censored because of LGBTQ references, profanity and other themes that don’t reflect each nation’s cultural views. Homosexuality is illegal across much of the region and is punishable by death in Saudi Arabia and Qatar.

Vox Cinemas, the Middle East’s largest exhibition chain and the festival’s exclusive cinema partner, announced a move into the production side of moviemaking — unveiling plans to produce 25 Arabic movies in the next five years that will boost homegrown film production, Deadline reported.

“Censorship is a reality in this place,” Lahoud said. “When the commission decides to do something, we have to abide by that. There are different countries that have censorships for different regions, whether it’s political sensitivities or other issues, that’s the reality of the marketplace.”

‘Minor incursion’ of Ukraine by Russia could complicate Western response –...