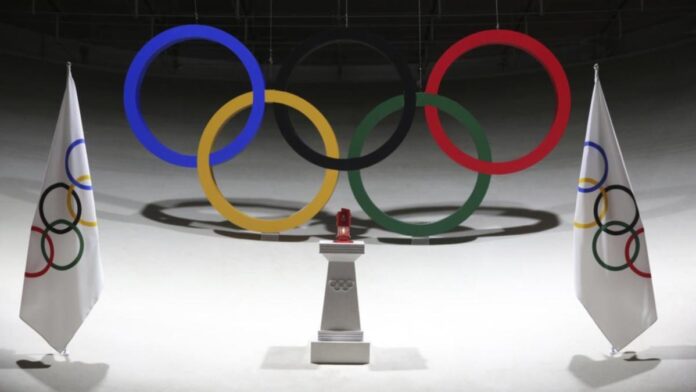 The International Olympic Committee has ruled out postponing the Beijing Winter Olympics under any circumstances related to the COVID-19 pandemic.

The emergence of the Omicron variant has raised concern globally, both in terms of its apparent transmissibility and over its ability to evade immunity from a previous infection.

The emergence of the virus in Wuhan ultimately led to the Tokyo 2020 summer Games being delayed by 12 months.

However, the head of the IOC’s Beijing co-ordination commission, Juan Antonio Samaranch, said there was no chance of that being repeated and that the Games would go ahead as planned in February next year.

Asked if there were any circumstances in which the Games could be postponed, Samaranch said: “The answer is no. In all walks of life we have learned for the last two years in a Covid world you have to be flexible and adapt rapidly to changing conditions.

“We have that in Beijing. We have done all the rehearsals, all the possible situations, they have prepared for any possible contingency.”

Samaranch said he was confident that keeping Beijing Games participants in a closed loop – away from the general population – would enable them to cope with any changes for the worse in the progress of the pandemic.

“It is not that we do not expect COVID to move on, or back, or forward, but it’s that we are ready for any movement that it takes place,” he said.

“So we are happy to tell that you we are going to celebrate the Games in the time and shape expected.”

Olympic Games executive director Christophe Dubi said organisers had not confirmed ticket sale plans for the Games, but added: “The organisers are planning for the presence of spectators, including the concessions, food and beverages.

“I would expect (a decision will be taken on spectators) in the next few weeks because past this time anyway, it would be physically impossible to get the (sales) campaign up and running.”

It was announced in September that only people from mainland China would be able to attend the Games, barring visitors from overseas.

The Tokyo Olympics last summer took place almost entirely behind closed doors due to the pandemic.