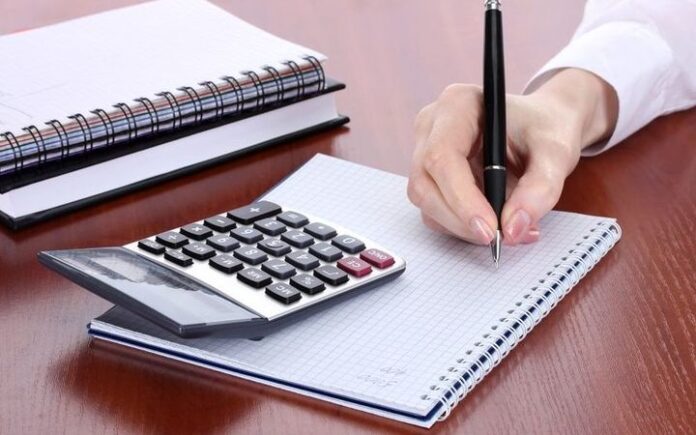 The number of public servants earning more than $400,000 annually has almost doubled in the last year. 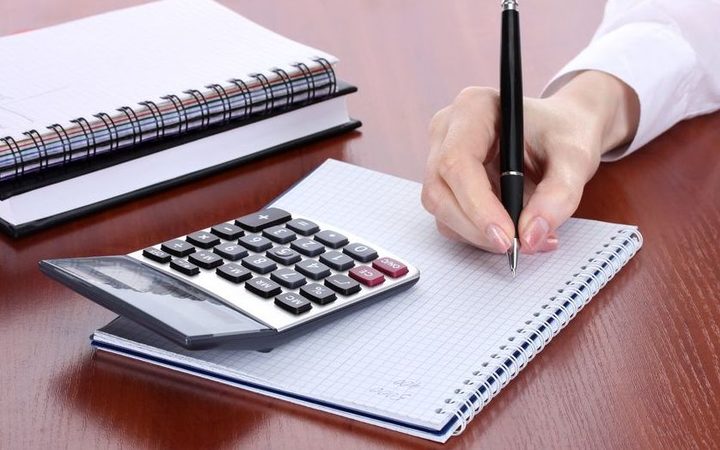 The figures have been released this morning by the Public Service Commission, covering all 36 agencies and departments.

The total cost of personnel in what’s deemed Core Crown departments has risen 35.8 percent in the last four years since the Labour Government took office.

The median annual salary in the public service rose 5.5 percent – the highest in 12 years. The Public Service Commission said salaries rose more in the middle of the range than at the top, meaning median and lower-wage employees had a larger increase than those with higher salaries.

“In the year to June 2021, the increase in average salaries for Managers was 0.6 percent compared with 4.3% for staff in non-managerial occupations,” the Public Service Commission said.

It said chief executives have had a four percent salary decrease in the last five years.

“Average salaries increased 5.0% for Social, Health and Education Workers, 4.4% for Contact Centre Workers, 3.4% for Clerical and Administrative Workers, 3.1% for Inspectors & Regulatory Officers, 1.7% for Policy Analysts, 1.5% for Information Professionals, and 1.2% for ICT Professionals and Technicians.”

It also said private-sector wages have been rising about the same rate since around 2010.

In May, the Government said it would freeze the vast majority public servants’ wages. Those earning over $60,000 a year would not receive increases unless in exceptional circumstances, and those on over $100,000 would not receive one at all.

However, that doesn’t stop employees from getting a new job and negotiating a higher salary.

Core Crown includes government departments, agencies, ministers, Parliamentary Service, the police, the defence force and some other state organisations. It does not include Crown Entities and State Owned Enterprises.

Man breached lockdown travelling from Whangārei to Queenstown via Wellington