There are 98 new cases of Covid-19 in the community today, the Ministry of Health has reported. 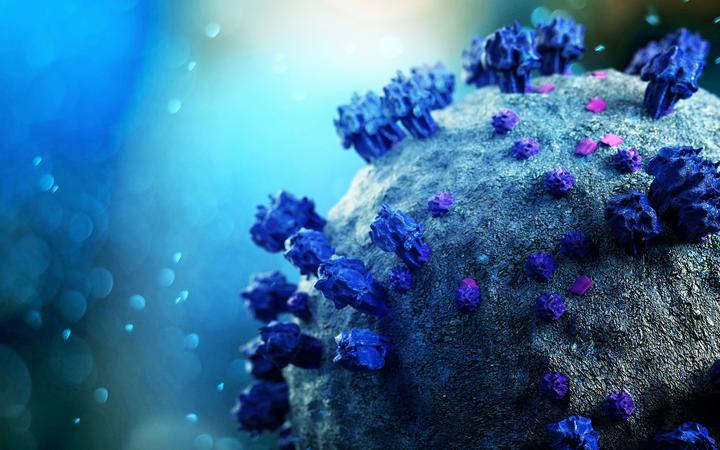 In a statement, the ministry said there were 66 cases in hospital, including seven cases in ICU OR HDU.

The average age of current hospitalisations is 53.

The ministry said of today’s new cases, 48 are yet to be epidemiologically linked.

There are 74 new cases in Auckland today, 10 in Waikato, eight in Bay of Plenty (all in Tauranga), one in Taranaki (New Plymouth) and five in Nelson-Marlborough.

In Northland, there are two new cases in Kaitaia, which will be officially counted in tomorrow’s numbers.

The ministry said interviews were underway and links to extended whānau in the area were being investigated.

Anyone who visited Carrington Estate Karikari Peninsula on Saturday 20 November, and who became unwell subsequently is encouraged to get tested, even if they no longer have symptoms.

The ministry said a border case was currently being investigated in the Southern DHB area.

“This person returned an initial weak positive test and a second test has returned a negative result. Public health staff are currently awaiting serology results for the person.”

The Southern DHB has become the fifth DHB in New Zealand to be 90 percent fully vaccinated.

There were 24,913 total vaccine doses administered yesterday, including 4571 first doses and 10,652 second doses, the ministry said.

The ministry said so far 93 percent of the eligible people in New Zealand has had the first dose and 88 percent was fully vaccinated.

Yesterday, the prime minister said by 14 or 15 December, 90 percent of the country would have had both doses.

Columbus, Ohio, agrees to pay $10 million settlement to household of...