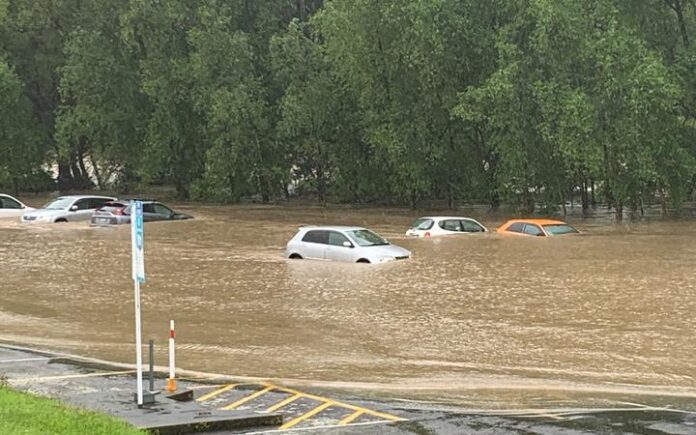 A number of roads around Wellington will remain closed overnight after access was blocked earlier due to heavy rain.

Meanwhile, parts of Wellington have seen more rain today than in a normal December month.

Waterfall Road and Rimu Road in Paraparaumu will remain closed until the Wharemaku Stream drops.

The Hutt City Council is aiming to have them all open by 6am tomorrow morning.

Wellington Water said surface flooding on Monday afternoon was prevalent, pump stations were running at capacity and culverts were blocked, but being cleared.

A spokesperson said teams were responding to a small number of residents reporting household flooding.

Onlookers in Lower Hutt said cars were damaged from flooding of the Riverbank car park. 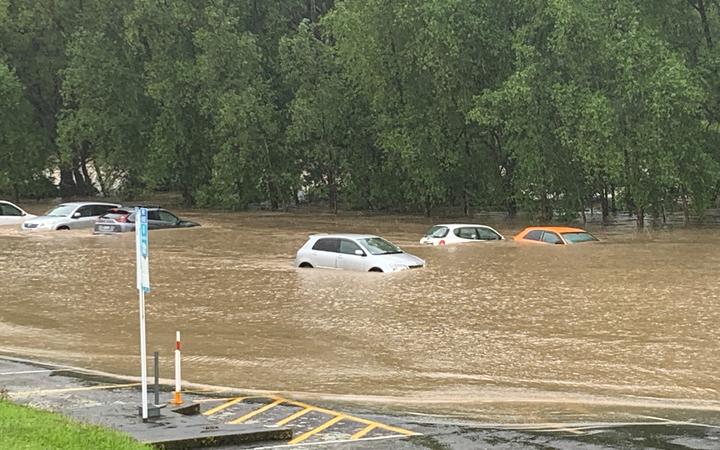 Around 10 cars remain partially submerged in the car park.

Heavy rain warnings are in place for Wellington until 9pm, and Kapiti, Horowhenua, and the Tararua Range until midnight.

In an average December, the station would only record 83.2mm, he said

Wainuiomata recorded the most rainfall with 72mm between 3am and 9am this morning.

During the same time period Porirua has had 60.8mm, and Kelburn and Paraparaumu have received just over 50mm.

Anthony Bryan: ‘My Windrush drama received a BAFTA however I nonetheless...