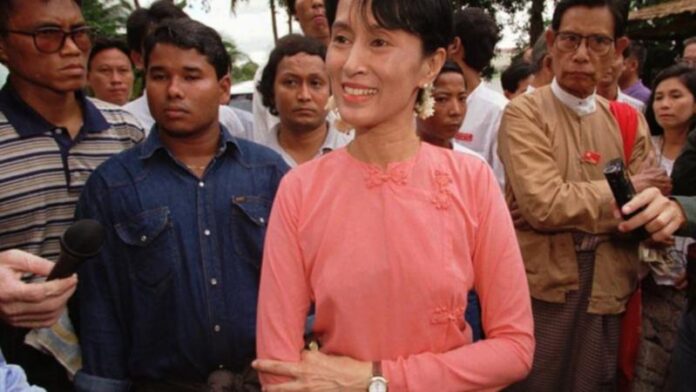 Myanmar’s deposed leader Aung San Suu Kyi has had her sentence reduced from four years to two years after a partial pardon by the head of the military-appointed government, the country’s state television reports.

Earlier on Monday, a court in Myanmar found Suu Kyi, ousted in a February 1 coup, guilty of charges of incitement and breaching coronavirus restrictions, drawing international outrage at what some critics described as a “sham trial”.

Both Suu Kyi and Win Myint will serve their sentences where they are currently being detained, an undisclosed location, suggesting they will not be sent to prison.