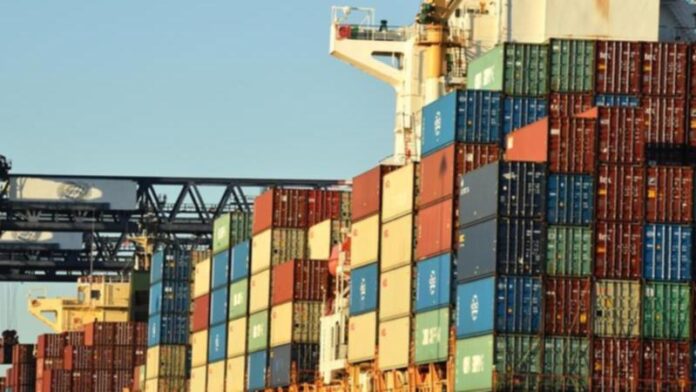 Scott Morrison has threatened intervention to protect Australia’s economy from maritime strikes in the lead up to Christmas.

It comes as the government closely considers the economic risks posed by strikes, including industrial action at Patrick Terminals which is currently on hold until at least December 10.

“We encourage the parties to this dispute to negotiate in good faith and to resolve their issues to get this sorted,” Mr Morrison told an Australian Industry Group function on Tuesday night.

“But at the same time, I want to assure you that our government will take action, if needed, to protect the Australian economy from serious harm.”

Mr Morrison said the terms of reference for the Productivity Commission inquiry into Australia’s maritime logistics system will be released soon.

He wants the commission to report back by mid-2022.

“Having supported our economy strongly on the demand side through the pandemic, our focus inevitably turns to the supply side levers as the economy recovers,” the prime minister said.

“Because it’s those supply side levers that can have such a big impact on inflationary pressures that put pressure on all Australians.”