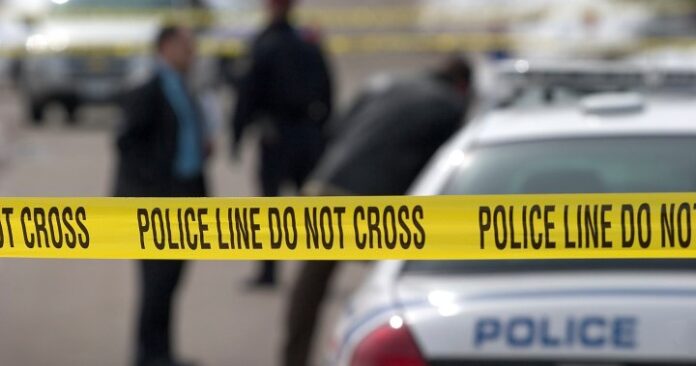 Someone opened fire at a high school north of Detroit on Tuesday and shot four to six people, though none were confirmed dead, authorities said.

Police responded at around 12:55 p.m. to a report of an active shooter at Oxford High School in Oxford Township, a suburb north of Detroit.

The suspected shooter was arrested and a handgun was recovered, said the Oakland County Sheriff’s Office, which added that it doesn’t think there was more than one attacker.

Four to six people were wounded, but no fatalities have been reported, the sheriff’s office said.

It wasn’t immediately clear if the wounded were students.