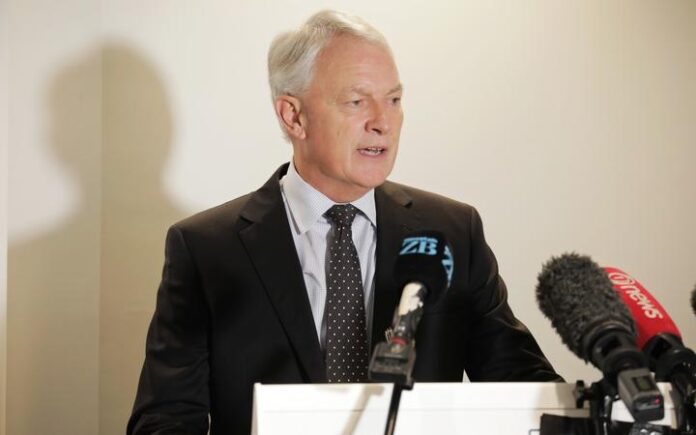 Auckland mayor Phil Goff has outlined a plan to charge households a climate levy, so it can increase the amount of buses, ferries, cycling and walking options in the city. 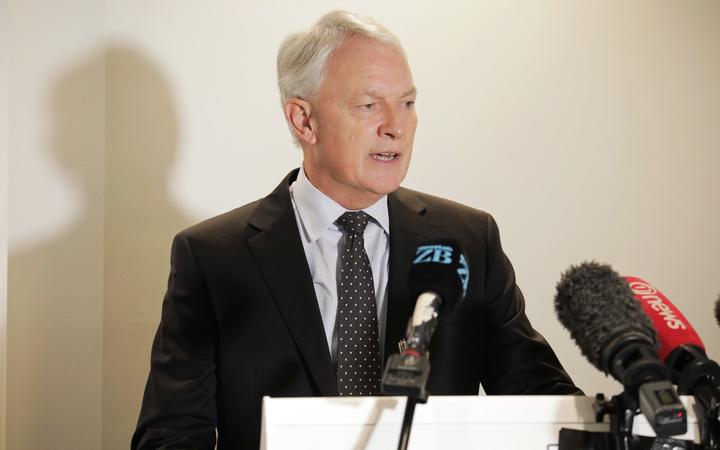 The proposal is for a $1 billion climate action package in the council’s annual budget for 2022/23.

The package would be funded by a Climate Action Targeted Rate (CATR) that will raise around $574 million over 10 years, ringfenced for direct climate action.

Funds raised would be leveraged to seek a further $471m through central government co-funding and other sources.

Auckland Council declared a climate emergency in 2019, had committed an extra $15m a year to climate action, but was not doing enough, Goff said.

“A recent progress report on our Climate Action Plan states that Auckland’s emissions are not remotely tracking in line with our target to reduce emissions by 50 per cent by 2030.”

The planned funding includes a more than half-billion-dollar boost to deliver new and frequent bus services across the region.

“This would mean 170,000 more Aucklanders – 10 percent of the population – not previously well served by public transport would live within 500 metres of a frequent bus route.

“Encouraging a shift to public transport is the most effective way of reducing transport emissions, which make up more than 40 per cent of our city’s emissions profile,” Goff said.

“While nobody relishes the idea of paying more rates, we’ve heard clearly from Aucklanders that they want us to do more on climate change and to improve our public transport system. We must be able to say to future generations that we used every tool in the toolbox to tackle the climate crisis.”

The Climate Action Targeted Rate is to deliver:

The Covid-19 pandemic, emerging inflation and higher interest rates continued to put pressure on the council finances, however, and it would need to focus on long term cost savings.