The brakes could be on major summer festivals after the government revealed red lights for their regions in the new traffic light system.

Under the red light setting, events are restricted to 100 people based on one-metre distancing and many of the country’s most popular holiday destinations are red under the new settings, which come into effect from Friday.

They include Northland, Auckland, Taupō and Rotorua Lakes, Kawerau, Whakatāne, Ōpōtiki, Gisborne and Wairoa Districts, as well as the Rangitikei, Whanganui and Ruapehu districts.

The rest of the country will be in orange. No region will move to green before 17 January.

Bay of Islands festival organiser Jackie Saunders said her concert – headlined by Salmonella Dub and scheduled for 29 January – was prepped and ready to go.

But Northland will have to move from red to orange for that to happen.

“Red traffic light means that we can’t operate the festival, the restrictions to outdoor capacities make the event unviable and that will be a shame, because it’s a huge drawcard for locals, for tourists, and for the region.” 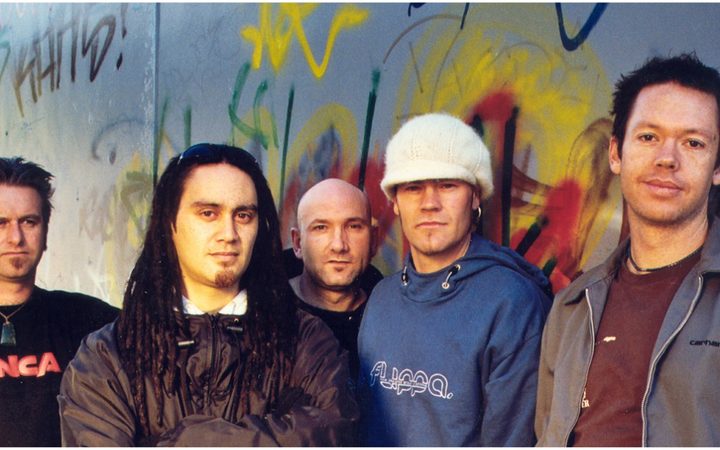 The festival usually attracts between 4000-5000 people and Sanders was hopeful that by early next year Northland’s vaccination rates could improve.

“We’d hold on as long as we could but probably a couple of weeks out, we’d have to make a decision.”

She was not the only one keeping a close eye on the settings.

New Zealand Promoters Association president Brent Eccles said there could be a lot of shows that could not go ahead because of the vaccination situation and regions being in the red zones. That includes Northern Bass near Mangawhai and Rhythm and Vines in Gisborne.

But he said he did not expect red zones would stay red forever and believed concerts could go ahead safely.

“What are those kids going to do – I mean they’re not going to sit at home watching TV with mum and dad. If they’re going to go and do something, we’d rather have them in a safe, controlled environment where people know their behaviours and be able to have summer like we know it.” 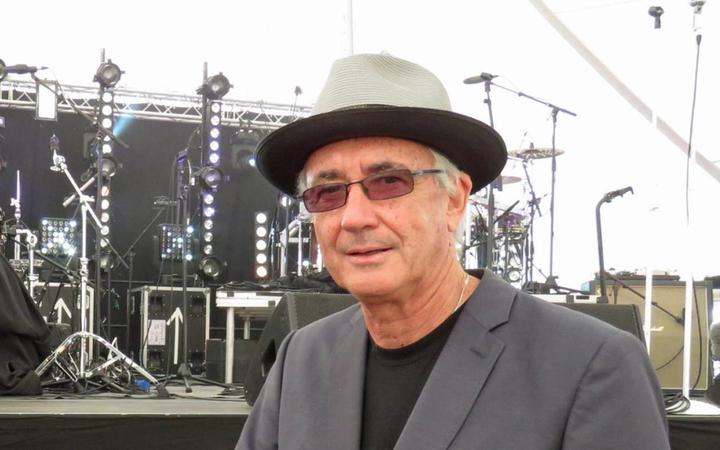 Brent Eccles would rather see concertgoers in a safe controlled environment.
Photo: supplied

But this summer is already shaping up to be very different to classic Kiwi breaks. Concerts like Bay Dreams have already been cancelled due to the uncertainty, others like Toast Martinborough have been postponed.

More than 1500 people have signed a petition urging organisers of Rhythm and Vines festival to cancel the event, and Tairāwhiti iwi are also asking for the event to be called off.

Prime Minister Jacinda Ardern said the decision about whether to cancel was up to festivals and a new transition payment of up to $24,000 would soon be available for businesses – particularly those in Auckland, Waikato and Northland.

“We have set in place settings for the next two weeks. If they make a decision that they will be unable to go ahead, it is one of the reasons that we did put in place a transition support regime, knowing that this period is difficult for those festival organisers and knowing that they may need extra support as we go through this transition.”

Organisers for Northern Bass and Rhythm and Vines – two of the largest festivals in the red zones – could not be reached for comment this evening.

They will no doubt be keeping a close watch on the next Cabinet announcement around traffic light settings on 13 December.