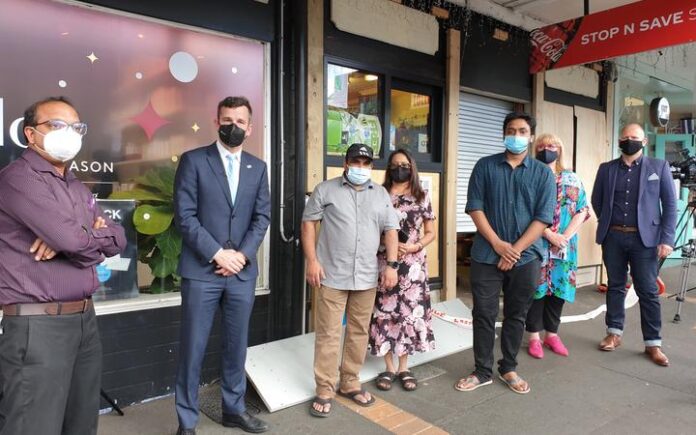 Auckland business owners who say crime is on the rise in the inner city are crying out for help. 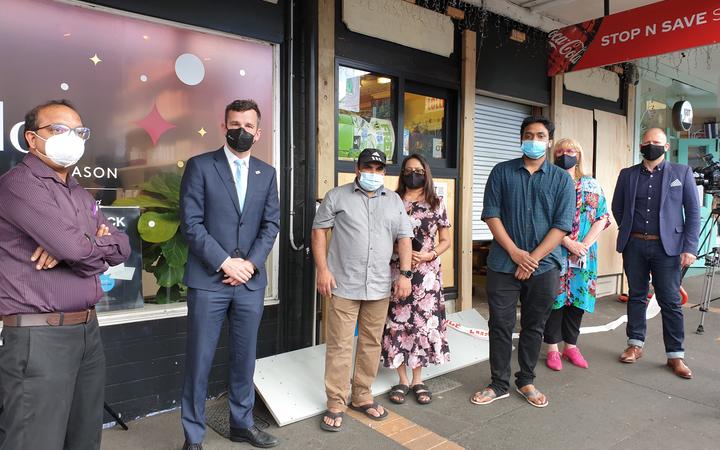 Act party leader David Seymour says it is partly because officers are assigned to the pandemic response – including 271 to border duties in the region.

Sumi runs the Stop-N-Save Superette with her husband in the central suburb of Mount Eden.

This audio is not downloadable due to copyright restrictions.

Early this morning, her shop got burgled for the fourth time since the Delta lockdown, along with the liquor store next door.

Sumi said one officer showed up later and they asked a staff member to accompany them to inspect the store.

“We really want the community and our local MP to support us to take this issue to the Parliament and we want them caught.”

Sumi said it had been a safe neighbourhood but a recent spate of crime has been ridiculous. She said they have to upgrade their security system and the cost is not only just financial.

“We keep on bearing these costs and then they come in and break it… I know insurance covers some of these stuff but it’s just like, all our time and all the effort and our well-being.”

Kalpesh Patel, the owner of Hilltop Superette in Parnell, said his store was ram-raided a month ago. He said the police could not attend on the night, and only visited the next morning.

“Same frustration as them… the police didn’t come the same night, so me and my wife was standing out there until emergency glass people came and blocked off the shop.”

Patel also said shoplifting was happening daily and they do not feel safe in the store. He said he will not be leaving his wife in the shop on her own.

“Since the lockdown, I haven’t gone out for a walk. I used to go every single day, but these days… I don’t.”

Another woman, who did not want to be named, said the family’s dairy in Mount Eden was robbed this week when a group of young boys came in, attacked her uncle and took cigarettes and cash before leaving.

“What do we do to start getting some support, to get some awareness and for change to start happening? It’s a really sad situation, what’s happening in our society and things are getting worse and we can’t be blind to it forever?” 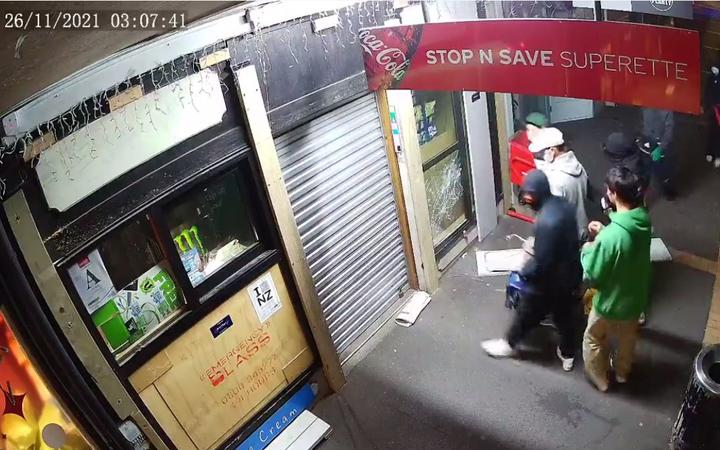 He said business owners need immediate help from the government.

“We’re seeing bashings. We’re seeing muggings, we’re seeing robberies, endless robberies, and the police, our local police are amazing. They do a fantastic job, but they are so stretched they’re being run ragged across the city.

“I think what what annoys me the most frustrates me the most and for our business owners is that the minister appears to be asleep at the wheel.”

Seymour said it is a problem of both police numbers and deployment.

“This is not our criticism of New Zealand police. We love our local police. There just aren’t enough of them and they’re being distracted by Covid, which has put a whole lot of people at risk,” he said.

“We’re not saying that we don’t need police on Covid. Of course we do, but we also need to draw attention that Covid is a problem… It’s not the only problem.

Police area commander for Auckland City west area, inspector Grant Tetzlaff, said it has been “extremely challenging” policing in a pandemic and they have had to redeploy staff to assist with checkpoints and Managed Isolation and Quarantine facilities.

“However, throughout this period, we have had our full capacity of public safety teams,” he said.

“During December, police expect a gradual return of staff to police districts who have been currently redeployed to support police’s Covid response.”