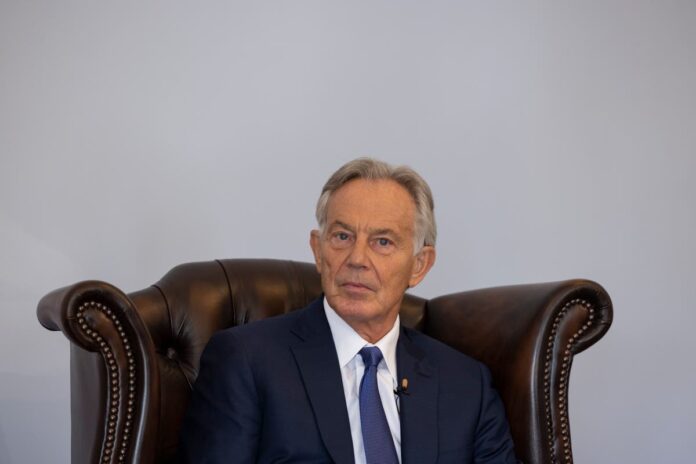 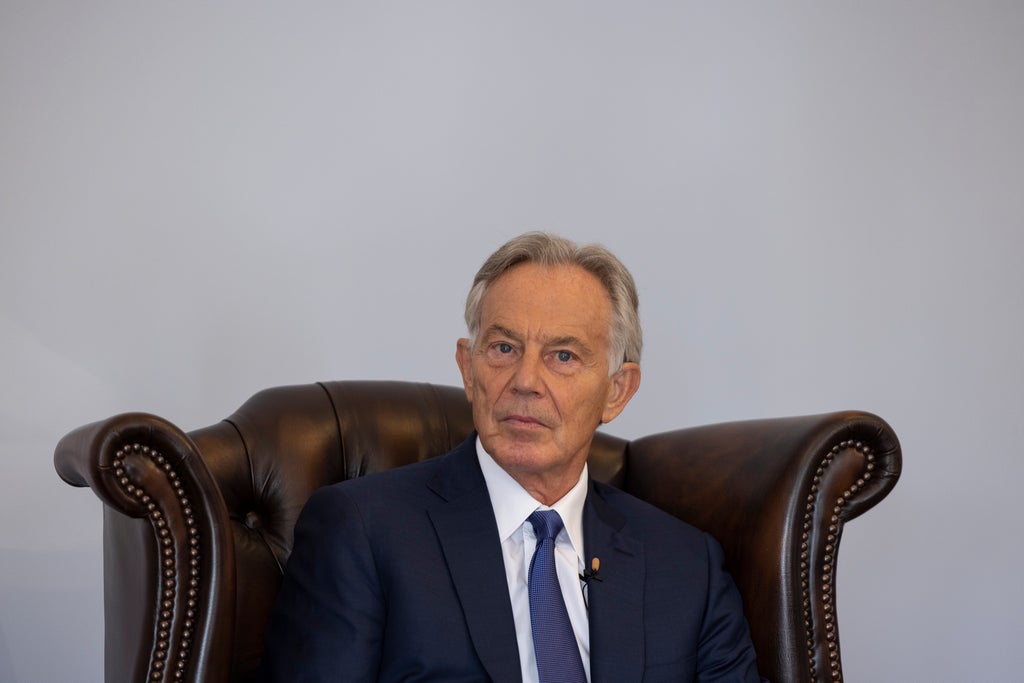 Tony Blair has urged Keir Starmer to “reject wokeism” if he wants to win the next general election.

In a commentary published on Friday, the former prime minister said Labour should adopt a “commonsensical position on the ‘culture issues’”.

Without elaborating on which issues he was referring, Mr Blair likened Labour’s situation to 1983 – when the party was attacked over support for LGBT rights.

He argued that “large numbers of Labour voters in 1983 felt our economic policy was not credible and our attitudes across a range of cultural questions profoundly alienating”.

Suggesting the way forward at the next election, he said: “We should openly embrace liberal, tolerant but commonsensical positions on the ‘culture’ issues, and emphatically reject the ‘wokeism’ of a small though vocal minority.”

Mr Blair also argued that Sir Keir should continue his war against socialism – which the new leader has banished from the party’s policy platform in favour of more centrist prescriptions.

“The leadership should continue to push the far left back to the margins,” Mr Blair said in his foreword to a new report.

“The country must know there is no question of negotiating the terms of power with them.”

In 2015 Mr Blair said he wouldn’t want Labour to win on a left-wing platform “even if I thought it was the route to victory”.

His latest comments introduce a new report containing focus group work and polling conducted by the firm Deltapoll for the Tony Blair Institute.

Developers to be forced to install electric car charging points in...