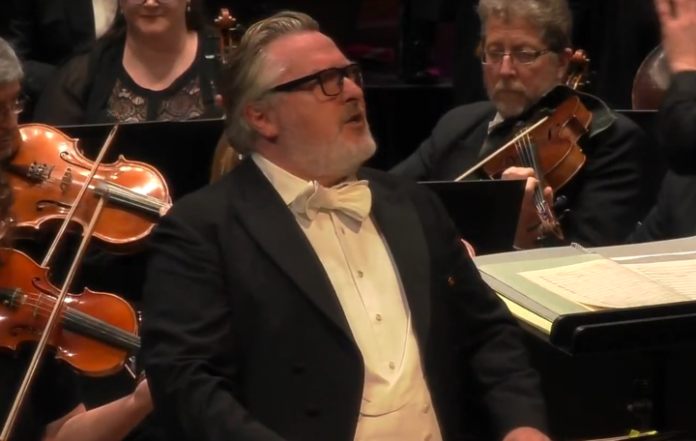 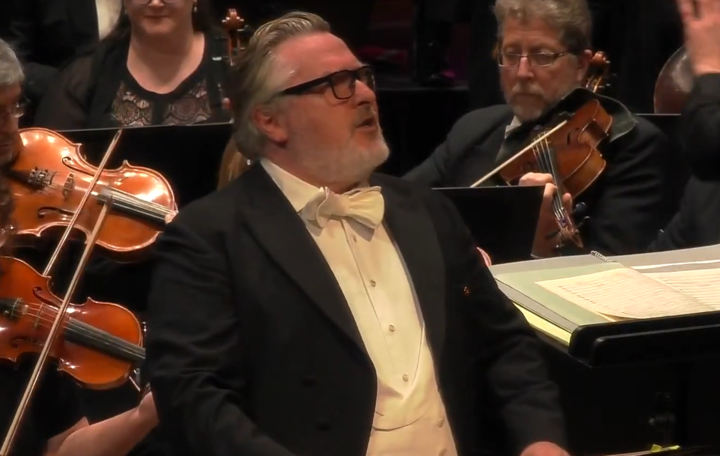 “I’m really thrilled, that was great news to wake up to in my MIQ room. I’m really proud of the album,” he told Morning Report.

The tenor opera singer, who hails from Ashburton, was recognised for his solo performance as Doctor Marianus in Mahler’s Symphony Number Eight with the Los Angles Philharmonic Orchestra.

“Symphony Number Eight is a massive symphony. Mahler wrote it in 1906, it made its premier in 1910. It’s called the symphony of a thousand because essentially you need 1000 people to put it on. In this particular recording we have 346.

“You have four choirs, a massive symphony orchestra of 100 people and then you have eight opera singers – I’m on of them – who sing the big solos at the front.”

New technology was used to create the album, O’Neill said.

“Just to get the nomination is a … real tip of the hat to one’s work, I’m really proud of it.”

In the new year O’Neill heads to Europe for multiple roles.