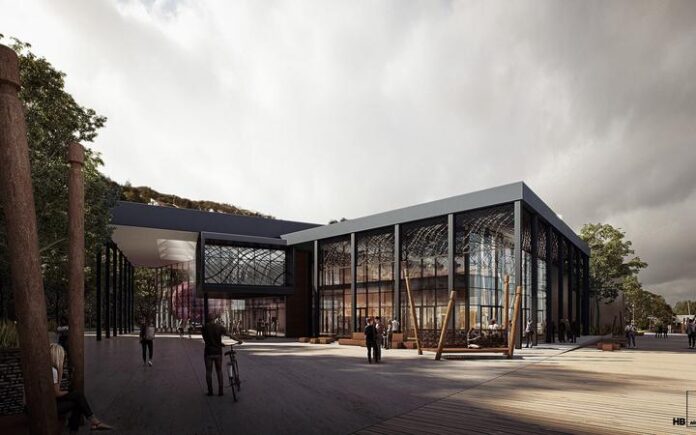 The scrapping of Whangārei waterfront development plans have left some relieved and others resentful. 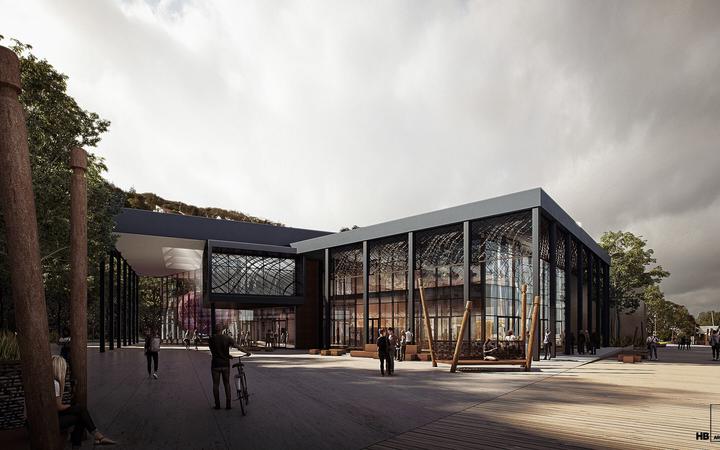 The district council was gifted $60 million in government funding for the Ōruku Landing conference and events centre, plaza, bridge and ferry terminal.

Seventy-eight per cent of the 5197 submitters wanted the council to ditch the project.

She told today’s extraordinary meeting: “We have to be concerned for our people.”

“They have spoken. I cannot support the proceeding of this in any way shape or form. I am not going to support an amendment.”

It was an upsetting result for those who advocated for the project, like NorthChamber chief executive Steve Smith.

“I would have thought that we would have graciously accepted that [government funding], to get some momentum for the region.” 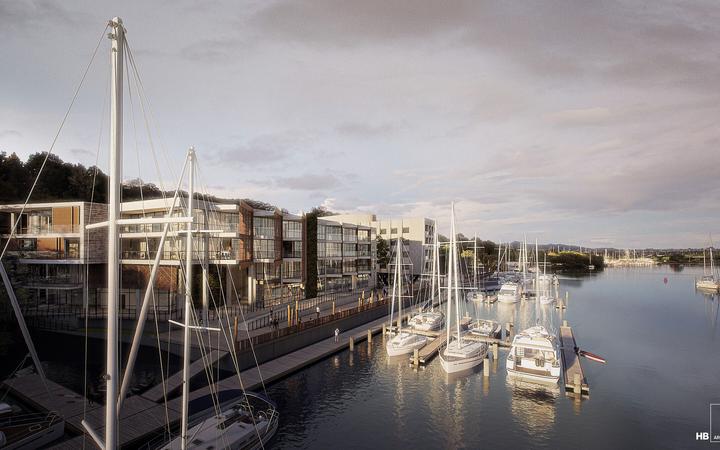 “I very much hope that we don’t live to regret passing up what was a huge opportunity for our city.”

Now the fund will put the money somewhere else – not necessarily in Te Tai Tokerau – and Winston Peters (Ngāti Wai) told RNZ Whangārei had “looked a gift horse in the mouth”.

“This is a terribly sad day for Northland. Getting money out of central government is extraordinarily hard to do.”

Private developers said they would add a four-star hotel and apartments, if the council went ahead with Ōruku Landing.

She had hoped the development would go ahead, but said Covid was a game-changer.

“I can understand why people are risk-averse and not seeking to embark on a project of this nature, and so if this had happened a bit earlier or a bit later, we might have had a different outcome.”

Despite today’s decision, she is one of those hoping the Ōruku Landing proposal will somehow have another life.

NZTA persevering with to work on truck handbrake failures