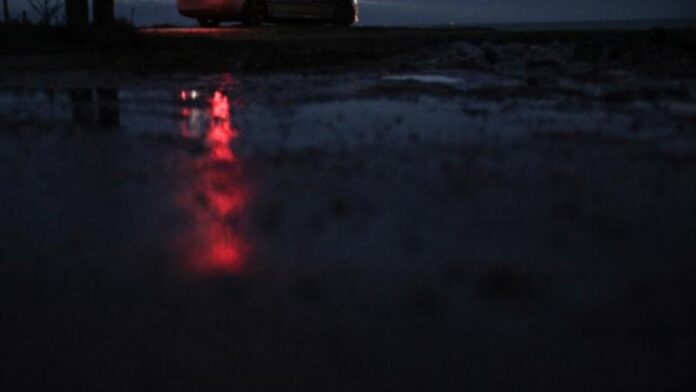 French President Emmanuel Macron has appealed to neighbouring European countries to do more to stop illegal migration into France after at least 27 people died trying to cross the English Channel.

Macron said that when migrants arrive on French shores with hopes of heading to the United Kingdom “it is already too late”.

Speaking a day after the deadliest migration tragedy to date on the dangerous sea lane that separates France and the UK, Macron said France is deploying army drones as part of stepped-up efforts to patrol its northern coastline and help rescue migrants at sea.

But he also said that a greater collective effort is needed, referring to France as a “transit country” for UK-bound migrants.

“We need to strengthen co-operation with Belgium, the Netherlands, Germany but also the British and the (European) Commission,” he said on a visit to Croatia.

Migration is an explosive issue across Europe, where leaders often accuse one another of not doing enough to either prevent migrants from entering their countries or from continuing on to others.

French and British officials traded barbs on the issue following the latest sinking, even as they pledged more co-operation.

Ministers from France, Germany, the Netherlands, Belgium and the UK and EU officials will meet on Sunday to discuss increasing efforts to crack down on migrant-smuggling networks, Macron’s government said.

They will convene in Calais, one of the French coastal towns where migrants gather, looking for ways to cross to UK shores that are visible from France on clear days.

Seaside communities on both sides of the channel were reeling on Thursday from the sinking’s gruesome toll in waters crisscrossed by hulking freighters and often whipped up by treacherous weather, waves and currents.

“This was unfortunately something that could have been foreseen, a scenario of horror that we’d feared and dreaded,” said Ludovic Hochart, a police union official in Calais.

Across the channel, in the British port of Dover, small business owner Paula Elliot said: “It’s dreadful that people have lost their lives.”

“The vessels that they take, are travelling in, are not fit for purpose,” she said.

“They probably don’t understand how arduous the journey is going to be, and especially at this time of year, it’s so much colder than in the summer.”

Macron described the dead in Wednesday’s sinking as “victims of the worst system, that of smugglers and human traffickers”.

Brentford energy into the Premier League

Fury wins classic in ring, then grabs microphone to sing