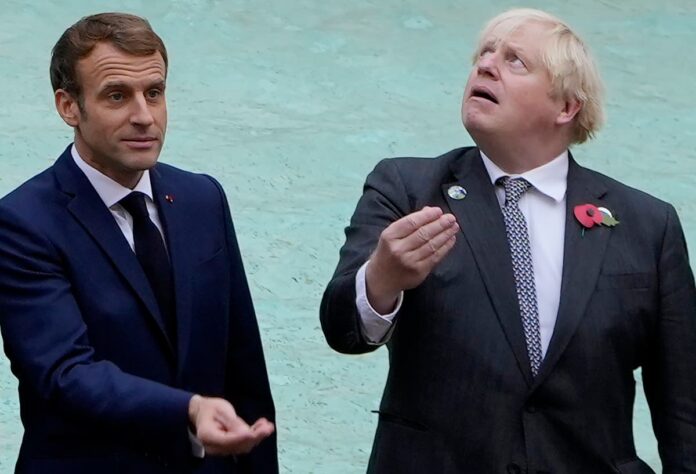 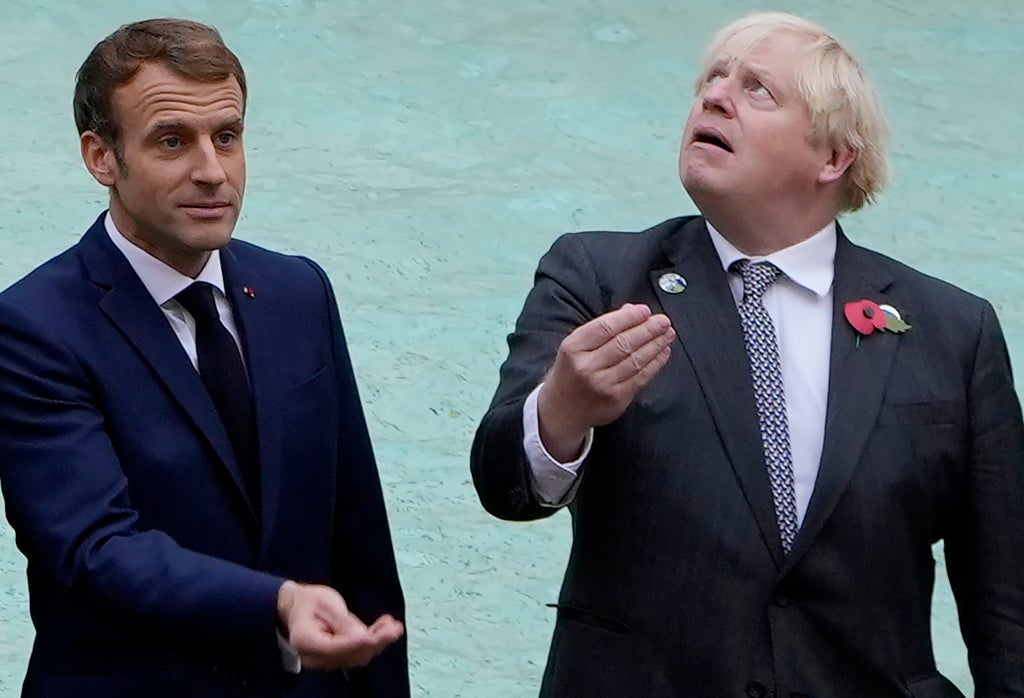 The French interior ministry said Ms Patel was “no longer invited” to the meeting with her French counterpart Gerald Darmanin and ministers from other European countries on Sunday.

The minister statement said: “We consider the British prime minister’s public letter unacceptable and contrary to our discussions between counterparts.”

It added: “Therefore, Priti Patel is no longer invited on Sunday to the inter-ministerial meeting whose format will be: France, Belgium, Netherlands, Germany and European Commission.”

There was no immediate response from the Home Office, but transport secretary Grant Shapps said he hoped the French would reconsider their decision. “I don’t think there is anything inflammatory to ask for close co-operation with our nearest neighbours,” he told BBC Radio 4’s Today.

The cabinet minister added: “The proposal was made in good faith. I can assure our French friends of that and I hope that they will reconsider meeting up to discuss it.”

The row underlines poor relations between the two countries and ongoing disagreements on how to work together to stop unsafe boat crossings, after 27 people drowned trying to reach British shores on Wednesday.

Following the deaths on Wednesday, Mr Johnson irritated Paris by saying the tragedy had showed that efforts to stop people leaving on boats “haven’t been enough” and there had been “difficulties” in getting the French to take action.

The prime minister set out his proposals in a letter on Thursday, telling the French president that “we must go further and faster, together” to tackle the migrant crisis.

What do you think? Tell us in our poll below

The PM also suggested there could be immediate work on a bilateral returns agreement with France, to allow migrants to be sent back across the Channel, alongside talks to establish a UK-EU returns agreement.

But the French interior minister accused Britain of “bad immigration management”. And in a statement on Friday, Mr Darmanin said that making Mr Johnson’s letter public had made the situation “even worse”.

The ex-UK ambassador to France, Lord Ricketts, said he thought French anger was “understandable” – pointing to Mr Johnson’s request that Paris agree to take back all recent arrivals in the UK.

But the former top diplomat said France was wrong to exclude the home secretary. “In my view they were wrong to cancel the invitation to Patel. The Sunday meeting of European ministers will be less useful without the Brits,” he tweeted.

In a Thursday phone call with Mr Darmanin, Ms Patel made an offer of plain-clothes UK police or border officials to take part in joint patrols around the beaches used by people-traffickers to launch overcrowded boats.

Operating without a warrant, such officers would be able to assist with surveillance and tracking, but would have no powers of arrest, in order to get round Paris’s objections on sovereignty grounds.

Ms Patel also confirmed on Thursday that she has authorised Border Force officers to use “push back” tactics to drive boats back towards France, and was continuing to explore the idea of “offshoring” the processing of asylum applications.

It comes as French fishermen prepare to blockade the Channel Tunnel and major ports on Friday in a protest over post-Brexit fishing rights.

The fishermen’s national committee said it would stage protests at the tunnel and the Channel ports of Calais, Saint-Malo and Ouistreham.

In a statement it said the action – which will take place over a few hours today – was intended to be “symbolic and non-violent” but any protests could have a major impact on cross-Channel trade.

One in five 13-14-year-olds have seen drugs being sold on social...