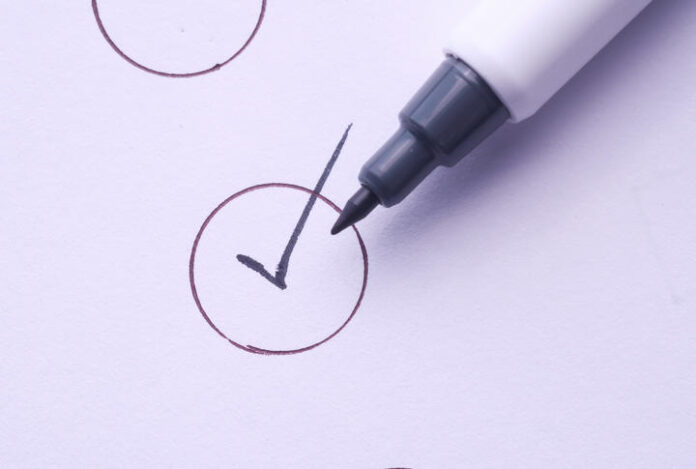 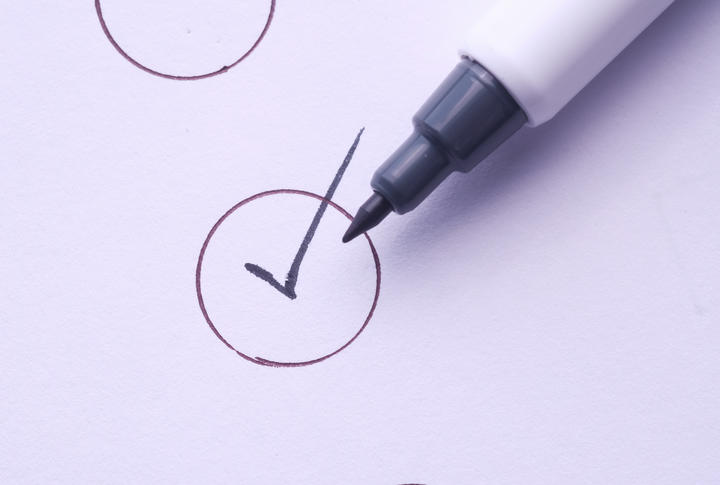 Development West Coast has released the results of its latest Covid-19 impact survey after receiving 41 responses.

It followed a survey conducted in February which received more than double the number of responses.

Nine percent of all businesses were no longer operating from the two surveys – a total of 16 – with 15 percent of businesses indicating in the most recent survey that they would not survive the next six months without additional support.

While some respondents said they would likely scrape through after reducing costs, others weren’t sure.

“If there continue to be lockdowns that set us right back then I doubt we can survive,” one respondent said.

“We’ll survive, but by not paying ourselves, and weakening our position to trade strongly in the future, and reducing resilience,” another respondent said.

More than 75 percent of businesses have reduced their staff with 216 jobs losses reported in the survey.

As for the social impact, the survey reports 152 people have already left the community as they were no longer employed.

It raised concerns that at least 25 volunteers – including 10 for Search and Rescue and seven Fire and Emergency volunteers – were potentially lost to the community as they were no longer employed in town.

One respondents said some staff previously involved in St John or the local fire brigade had already left town.

There were potentially 10 students in a similar position after their caregiver wasn’t employed anymore.

More than 90 percent of businesses had received the wage subsidy while 85 percent said they had tried to pivot their business.

The majority of businesses rated their mental health between neutral and very negative with 48 percent of respondents saying they’d be interested in having access to mental health and well-being support.

The most common responses to what further support was needed included financial support from the government, rates relief from the council, flexible work programmes such as Jobs for Nature, wellbeing support and more visitors.

One respondent detailed their frustrations.

“It’s hard to keep operating when we are chasing a rainbow. 18 months into this pandemic the government can see, which regions and businesses are very stressed.

“IRD has all the information at their fingertips to provide targeted relief for businesses that will be viable when borders open but are struggling to survive as this drags on.”

Another said there would be some people travelling through until March.

“If we are in the same situation as we are all now, come the winter months and it will be really serious in this region.”

“Over complicating things will not help the town survive, keep it simple and come down and listen to the local businesspeople. Knock on doors and talk to the business owners and hear them out, get a real feel of what they are going through.”