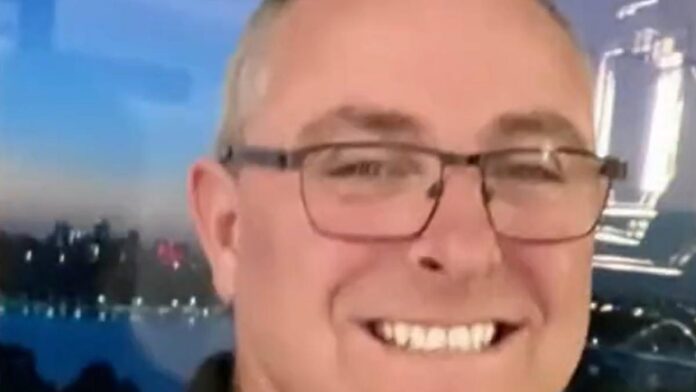 A Perth miner is staring down a long-term Balinese prison stint after being arrested by police on the island for allegedly possessing methamphetamine.

Nicholas Simon Lee was reportedly arrested after his villa was raided by police on Tuesday night.

He was with another man at the time.

The 50-year-old man, originally from Perth, was on the popular tourist island on holiday after travelling from Papua New Guinea, where he works in the country’s mining industry.

Police allege Mr Lee had been on the Indonesian island for two weeks before his arrest and bought the meth in Kuta for about $150.

Lawyer Edward Pangkahila said Mr Lee was distraught by his decision and has apologised to his family and friends.

“He said he stopped doing (meth) for four years. . . and started doing it again when he came to Bali,” Mr Pangkahila said.

“He is very (regretful) about the situation.”

Mr Lee is facing a 12-year maximum jail term for possessing the meth if convicted.

Higher climate serving to US firefighters