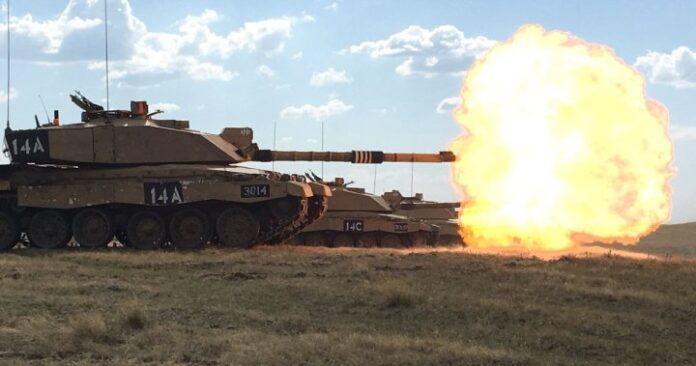 The British ministry of defence confirmed Wednesday that military operations at British Army Training Unit Suffield (BATUS), which have been in place since 1972, will remain operational.

Reports from British media on Tuesday said the longstanding training base would be moving its operations to the Middle East.

“We are not closing British Army Training Unit Suffield (BATUS),” a spokesperson with the ministry of defence told Global News. “Canada is one of the UK’s closest allies and continues to be a vital training base for the British Army.”

1:51
British troops take part in live-fire at Alberta military base

British troops take part in live-fire at Alberta military base – May 17, 2018

Canada is one of the UK’s oldest and closest allies. Contrary to reports today, we are not closing BATUS.

It will continue to be a vital training base for the British Army. @UKinCanada

While confirming operations would continue in Alberta, the ministry of defence said the British Army is restructuring “to be lighter, more agile and more lethal to meet the threats of the future,” which would include rebalancing of vehicle fleets to deal with threats and focus on Europe’s armoured forces.

To remain in line with defence priorities, the ministry said armoured training may be flexed to locations such as Oman.

It will work with the federal government and Canadian Armed Forces in reviewing base activities at BATUS.

50,000 Pakistanis could also be allowed to carry out Haj this...