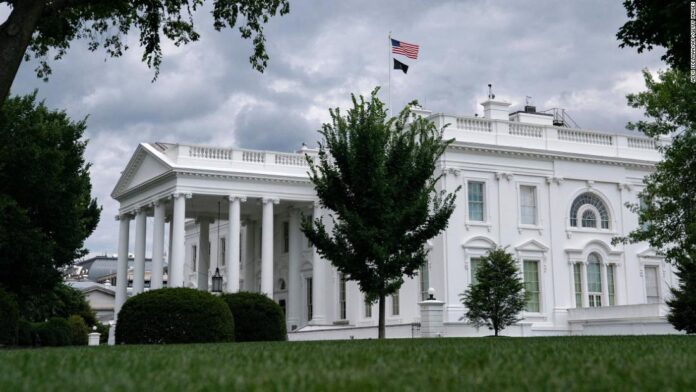 “Dr. Benson and Dr. Samaras are leading experts in the energy field who will help us realize an emission-free future where clean electricity is the cheapest and most reliable electricity, where clean fuels are the cheapest fuels, and where we enable equitable access to clean energy services to everyone across the country,” the President’s science adviser and OSTP director Eric Lander said in a statement.

Lander continued: “Their leadership of OSTP’s new Energy Division will be a critical asset as America works to lead the way to a prosperous, net-zero carbon economy by 2050.”

Benson has been at Stanford University since 2007 and is co-director of the Stanford Center for Carbon Storage and the Stanford Carbon Removal Initiative. She studies “technologies and pathways to reducing greenhouse gas emissions including geologic storage of CO2 in deep underground formations and energy systems analysis for a low-carbon future,” according to Stanford University.

The single largest piece of Biden’s massive economic spending bill — the centerpiece of his domestic agenda — focuses on climate. The bill, which was passed by the House of Representatives but could undergo more changes in the Senate, would deliver nearly $570 billion in tax credits and investments aimed at combating climate change. The bill was majorly pared down from Biden’s initial proposal but delivers key wins for the administration on climate.

In addition, the new infrastructure law that Biden recently signed allocates about $50 billion for climate resilience, which includes replacing roads to withstand extreme rainfall, treating forests to prevent wildfires and shoring up reservoirs that sank to new lows this year amid incredible drought.

Special presidential envoy for climate John Kerry recently laid out the Biden administration’s four main climate goals at a major summit in Glasgow: raising global ambition on containing a rise in temperatures; getting countries to commit to taking action this decade; driving ahead on finance and adaptation efforts to vulnerable communities; and completing negotiations on implementation guidelines for the Paris Climate accord.

Kerry, who was then-President Barack Obama’s secretary of state and has long worked on climate issues, is a Cabinet-level official in Biden’s administration and sits on the National Security Council.

Governors urge caution in the United States on the Omicron variant.

Texarkana muralist turns her expertise right into a full-time profession