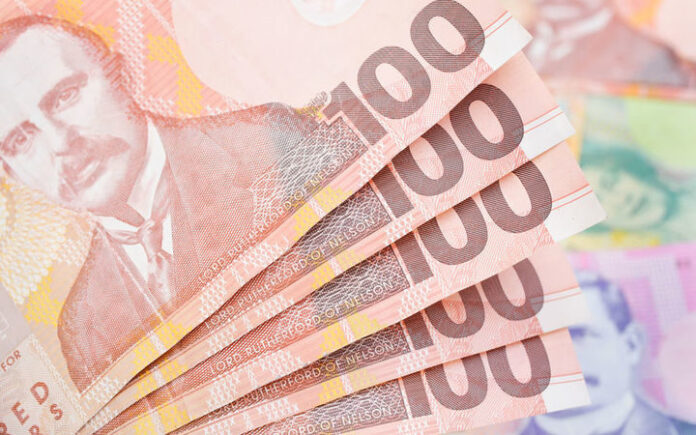 A Rotorua timber company is dishing out big bucks in a bid to get as many workers possible double dosed. 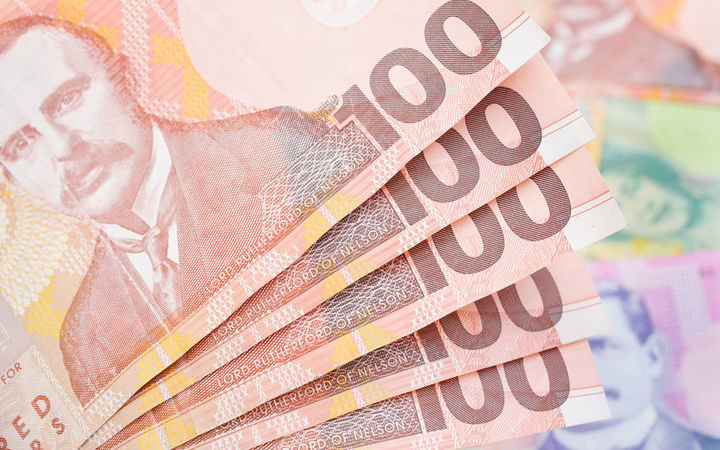 Next week the PM will reveal what level each region will enter the new Covid-19 traffic light system at – with vaccination rates a key fact.

Rotorua, where timber company Red Stag is based, has double jab rates of just 77 percent with Māori lagging even further behind at just 60 percent.

Red Stag Timber CEO Marty Verry told Checkpoint the $3000 he is offering to staff to get fully vaccinated is to protect their workforce and families, and help ensure they can keep operating next year.

Each worker will have to meet certain vaccination requirements to qualify for a $2000 bonus next month while the final thousand will be paid out next year, he said.

“First of all they need to be double vaccinated by the end of this month and for those that can’t make it in time because they’ve only just started getting vaccinated we’ve pushed it out to the end of January.

Workers will have to confirm their vaccination status using the My Covid record app.

However, he said the financial incentive has already caused a spike in the uptake of the vaccine.

“Those people sitting on the fence seem to have been insisted to make that decision… we’re not expecting to get 100 (percent vaccination rate) but we would like to.

Verry said the incentive was essentially a “fence at the top of the cliff” strategy.

After looking at financial forecasts for the next year, he realised the company was looking at a surplus and decided to give back to his staff.

Staff had worked hard to keep up with the demands of the construction industry and increasing vaccination rates would allow the company to reach their targets, Verry said.

“Because we supply about 30 percent of the structural timber in New Zealand we’ve got so many clients and so many builders and all the tradespeople that flow from that are reliant on Red Stag for operating so there’s quite a responsibility there and we thought lets do everything we can to get ahead of it.”

Part of the bonus came from unused wage subsidy money, he said.

“The company is tracking okay into next year we think we’re going to have that equivalent of money available to distribute as an extra bonus (for fully vaccinated staff).”