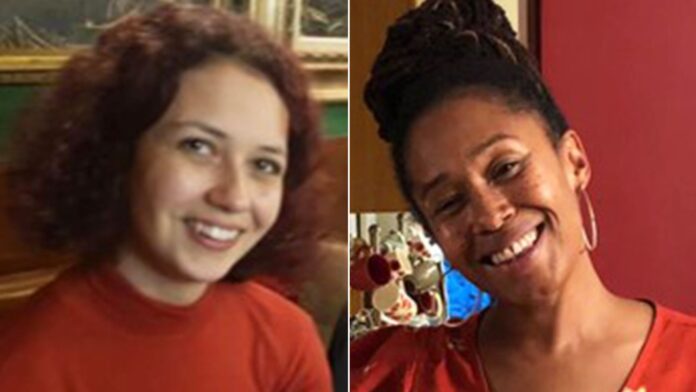 Two police officers who shared photos on WhatsApp of the bodies of two murdered sisters have been found guilty of gross misconduct.

PC Jamie Lewis and PC Deniz Jaffer had admitted sharing images of the bodies of Bibaa Henry, 46, and Nicole Smallman, 27.

Lewis was dismissed from the Metropolitan Police at the pair’s misconduct hearing, while Jaffer was told he would have been dismissed if he was still serving.

The two sisters were found dead in bushes in Fryent Country Park, in Wembley, London, in June last year.

More detail on the language the two officers used in their messages was also revealed during the hearing, with both referring to the women as “dead birds”.

Jaffer then sent a message in a WhatsApp group saying: “I’m here now I’ll try to take pictures of the dead birds.”

The officers had been assigned to protect the scene where the two women were discovered.

Instead, they breached the cordon to take “inappropriate” and “unauthorised” photographs of the bodies, which were then shared on WhatsApp.

Jaffer took four photographs and Lewis took two – and one of the images sent to a female colleague had Lewis’ face superimposed on to it.

The two men also used a racially derogatory term for Pakistanis in messages about other, unrelated police matters.

“This was hurtful, dishonest and unprofessional behaviour of the utmost seriousness,” she said.

“I am sorry that our officers behaved in such a hurtful, disrespectful and criminal way. Their actions are shameful.”

The tribunal – which neither of the men attended – ruled that the two officers breached six established police standards, including confidentiality and honesty and integrity, as well as authority, respect and courtesy. 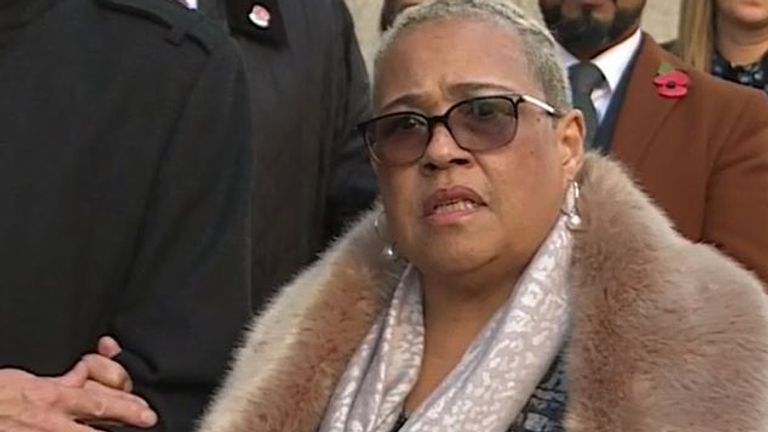 The hearing was also told that Lewis separately “responded with approval” to another officer who stated he was going to be posted to a new location which had fewer Asian people in, whom he referred to as “P****”.

Lewis, who did not use the term himself, replied: “Exactly.”

Jaffer also used the same racially derogatory term in a separate message on another matter.

Speaking outside the Old Bailey after the two officers’ pleaded guilty to committing misconduct in a public office, the victims’ mother, Mina Smallman, called on the force “to drill down and get the rot out once and for all”.

“You are not above the law, you are not going to be protected,” she said, before criticising Met Commissioner Dame Cressida Dick for her “shoddy way of behaving and her response since all of this has come out”.

The pair have already been warned they face “lengthy” jail terms when they are sentenced next month for misconduct in a public office.

The Met’s commissioner previously apologised to the family on behalf of the force.

“I deeply regret that at a time when they were grieving the loss of their loved ones who were taken in such awful circumstances, they faced additional distress caused by the actions of two police officers,” she said.

“What former PC Jaffer and PC Lewis chose to do that day was utterly unprofessional, disrespectful and deeply insensitive. I know that is the view of colleagues across the Met who utterly condemn this behaviour.”

Satanist Danyal Hussein, 19, was jailed for life with a minimum term of 35 years for murdering Ms Henry and Ms Smallman.

‘Ladies must know their rights’: Time’s Up UK to publish tips...