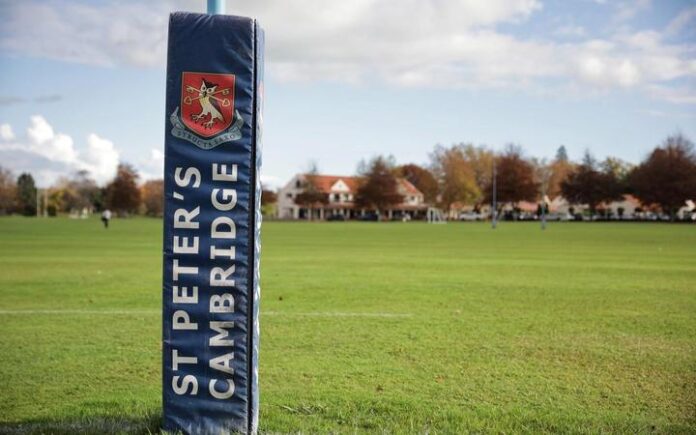 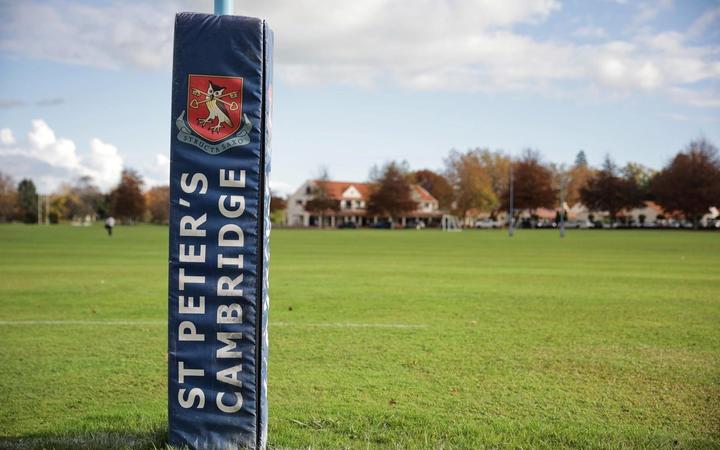 It came after an internal investigation which began in 2018, spurred by a complaint of historical abuse was presented to the schools board in that same year.

“NZ Police has been in touch with St Peter’s, following the statement issued by the school yesterday.

“We encourage anyone who wants to speak to Police in relation to matters raised in the school’s statement to get in touch with us.”

Pitkethley said any allegation of potential criminal offending will be thoroughly assessed.

He would not say whether charges will, or could, be laid.

“In Waikato District there are around 40 dedicated staff in our adult sexual assault and child protection teams, who are trained in investigating sexual assault allegations and working with victims.

“We want everyone who has been a victim of sexual assault to know that there is help and support available.”

Royal Commission of Inquiry into Abuse in Care chair Coral Shaw said the inquiry had already heard from many former St Peter’s students, prior to yesterday’s announcement.

“The Royal Commission is investigating historical abuse in faith-based care, including faith-based boarding schools such as St Peter’s.

“I would encourage other survivors of abuse at the school, or other faith-based boarding schools, to reach out to us and share your experiences.”

Shaw said apologising to survivors for the abuse they suffered was just one small step towards redress for what they went through while in the care of the State or faith-based institutions.

“Following several public hearings and rounds of consultation, including wānanga, we at the Royal Commission are currently working on our own redress report and recommendations.”

The report will be presented to the government next month.

New Zealand’s Anglican archbishop, Philip Richardson, expects there are more Anglican schools and institutions with cases of historical abuse and he is urging schools, especially, to investigate.

Richardson, the Bishop of Waikato and Taranaki, said he was shocked at the revelation.

“In our nation there has been a period of history where clearly significant abuse took place in state schools and residential homes and a whole range of spaces.

“We had no idea, to be honest, what the scope of any abuse within Anglican-related organisations including schools might be.”

The school’s trust board chairperson John Macaskill-Smith said in 2018, the school decided to dive into files collected since records began in the 1930s.

The following year, psychologist Dr Suzanne Blackwell was asked to review all the information that had been gathered and how it had been handled.

The review found that in some cases school leaders handled complaints appropriately, but in others perpetrators were not held to account.

Macaskill-Smith said most of the eight implicated staff are very old or dead, while the whereabouts of others is unknown.

“We do know that a couple have been prosecuted for abuse while operating as teachers,” he said.

Girl with pores and skin an infection died after receiving substandard...