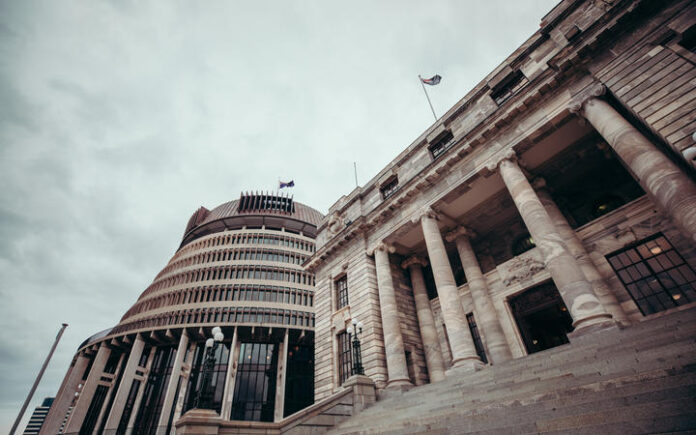 Legislation setting up the traffic light system, including mandating vaccinations for some workforces, has been pushed through Parliament in less than 24 hours. 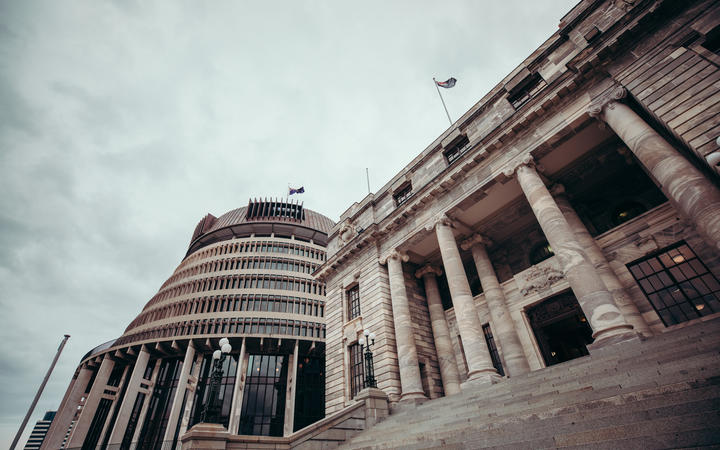 The National Party called it secretive, divisive and unduly rushed, while Act said the government had plenty of time to move it through the regular process which would have seen it subject to greater scrutiny.

The Māori Party voted against, calling it a cruel law change that would victimise vulnerable communities.