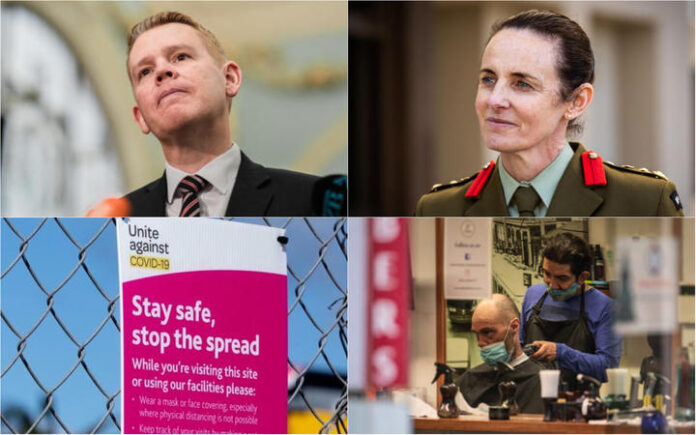 The country’s most restrictive border controls will be eased early next year, it was announced this afternoon. 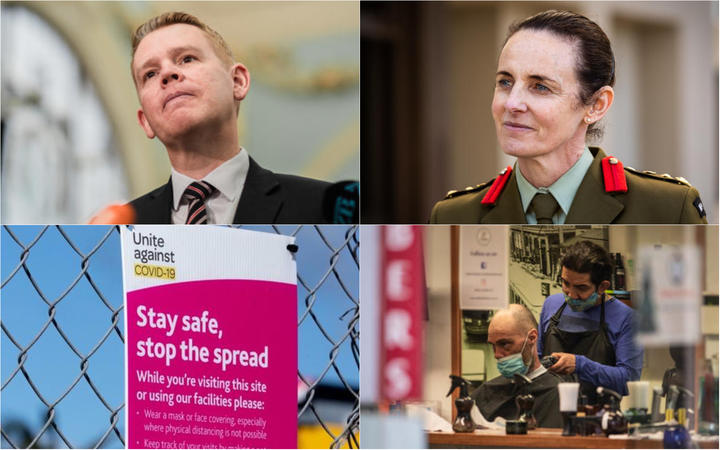 Most fully-vaccinated travellers into New Zealand would not be required to go through managed isolation from early next year, Covid-19 Response Minister Chris Hipkins said.

A seven-day self-isolation requirement will take the place of MIQ.

From 30 April, all fully-vaccinated foreigner travellers would also be able to come to this country without having to quarantine, though proof of vaccination would be required.

proof of being fully vaccinated; a passenger declaration about travel history, a day 0/1 test on arrival; a requirement to self-isolate for seven days, and a final negative test before entering the community.

Hipkins said: “It’s very encouraging that we as a country are now in a position to move towards greater normality. I do want to emphasise though that travel in 2022 won’t necessarily be exactly the same as it was in pre-2020 travel.”

The government defended its decision not to open the trans-Tasman bubble before Christmas.

Hipkins said the government needed to remain cautious about how much risk the country was exposed to in a short period of time.

He said loosening restrictions domestically and at the border need to be staggered.

Director-General of Health Dr Ashley Bloomfield this afternoon said 87 people were being treated in hospital, eight people of those in intensive care.

The Ministry of Health said 118 of today’s 215 new cases are yet to be linked.

There were 18,880 vaccine doses given yesterday – 6496 first doses and 12,384 second doses, meaning 92 percent of eligible people in New Zealand have had their first dose and 84 percent are now fully vaccinated.

Legislation setting up the traffic light system – including mandating vaccinations for some workforces – has been pushed through Parliament in less than 24 hours.

Passed under urgency, the bill was opposition by National, Act and Te Paati Māori.

National called it secretive, divisive and unduly rushed. Act said the government had plenty of time to move it through the regular process involving greater scrutiny, the Māori Party called it a cruel law change that would victimise vulnerable communities. 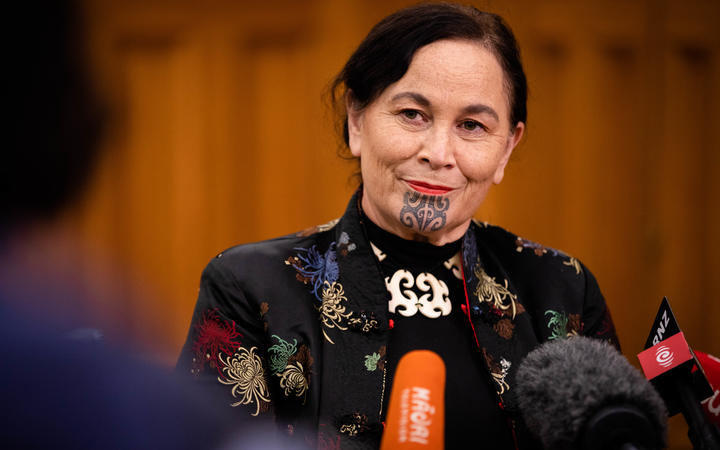 MPs also rejected a change to the traffic light system, which would have seen places of worship and funerals exempt from vaccine certificate requirements.

Police figures indicate more than a four-fold increase in violence and disorder in MIQ hotels this year, compared to last year.

In 10 months from 12 January police logged 259 callouts to the hotels, and laid four charges, compared to just 57 incidents in the nine-and-a-half months prior.

Unions and MIQ officials say the largest increase has been in the three months since the Delta outbreak, with more community cases and contacts staying in MIQ.

The callouts include 154 reports of drunk, disruptive, abusive or physically aggressive guests, 69 family harm incidents and 36 of threatened or attempted self harm.

A study concluded disposable masks could be put through a washing machine 10 times and still outperform three layers of cotton masks.

Nelson-based microbiologist Richard Everts said it was a “false benefit” to seek comfort over protection as some fabric masks have thin layers and may not fit well. 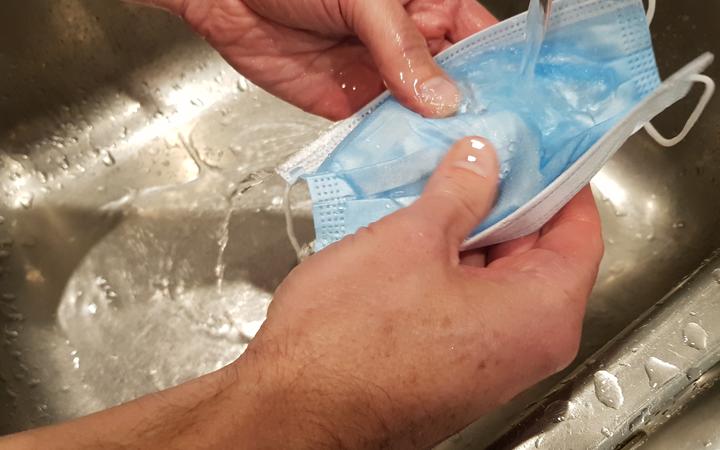 The research project lead said the performance of single-use commercial medical masks were the result of decades of research.

Everts said his team got a few brands of disposable medical masks and fired Covid-sized particles towards the fabric.

They found brand new medical masks stopped up to 98 percent of the particles.

More than 1500 firefighters remain unvaccinated as a government deadline looms on Monday.

Fire and Emergency said it was confident the vast majority of brigades and communities would not be affected by staffing losses when the vaccine mandate comes in.

Fenz said it was expecting more staff to provide their vaccination status before Monday, so it cannot yet confirm final figures and the potential effect on communities. Fire brigades are making back-up plans for emergency cover.

The Whānau Ora Commissioning Agency has been given some of the data it was seeking to help it vaccinate Māori against Covid-19.

The agency took legal action against the Ministry of Health for refusing to release details of unvaccinated people.

Chief executive, John Tamihere, says after weeks of asking it now has data on more than 52,000 people in Waikato and Auckland.

Tamihere said the agency will be back in court tomorrow, looking at things like the lag in people getting their second injections and having a say in the booster shot rollout.

Events cancelled, some going ahead

A Council spokesperson said council had been unable to clarify what the new traffic light system would mean for large scale outdoor events.

However, Wānaka A&P show will go ahead this summer, bucking the trend of widespread cancellations of A&P shows and other events around the country.

The show’s event manager Jane Stalker said organisers were confident they can do it, because they held a successful show earlier this year, complete with masks, hand sanitiser and QR codes.

She said people attending the show in March must be double-vaccinated with a vaccine pass, in line with government guidelines.

A new managed isolation facility is to be opened in Christchurch at the end of this month.

The Elms Hotel in Papanui Road will be available from 30 November.

The facility manager, Paul Aldous, said the hotel would have 92 available rooms, and they were expecting around 50 people to come in the first group of arrivals.

Aldous said the site was initially intended to accommodate returning travellers, but they would adapt to the circumstances as needed.

The site has no quarantine accommodation and anyone who tested positive would be transferred to a specialist facility.

Wellington Council could exit from social housing over prices