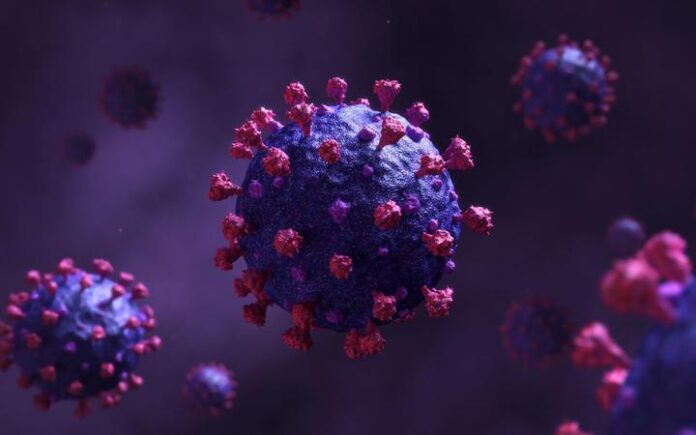 There have been 215 new community cases of Covid-19 reported in New Zealand today, including 181 in Auckland, 18 in Waikato, three in Northland and 12 in the Bay of Plenty 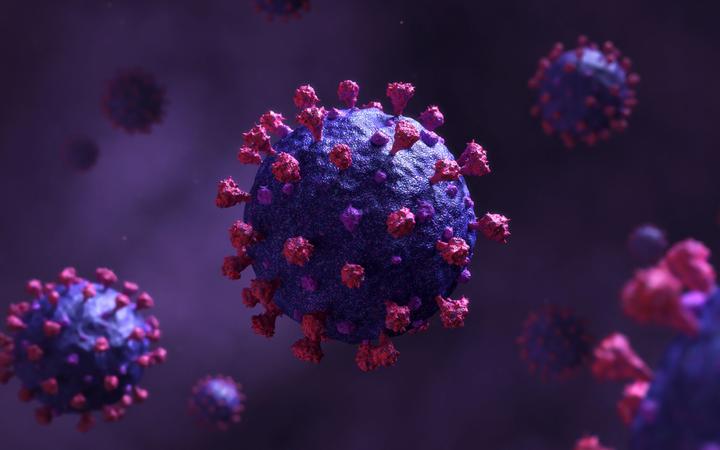 At today’s media conference, where major changes to the country’s MIQ system were revealed, Director-General of Health Dr Ashley Bloomfield said there are 87 people in hospital, with eight people in intensive care.

Yesterday 215 new community cases and one death were reported. Of those, 196 were in Auckland, 11 in Waikato, four in Northland, one in Bay of Plenty, two in Lakes and one in MidCentral that was announced the previous day.

There was also one new case reported in managed isolation.

There have now been 7484 cases in the current community outbreak and 10,241 since the pandemic began.

There were 18,880 vaccine doses given yesterday – 6496 first doses and 12,384 second doses. The Health Ministry said 92 percent of eligible people in New Zealand have had their first dose and 84 percent are fully vaccinated.

More than 1,664,000 million requests for a My Vaccine Pass have been processed.

Alert levels remain unchanged, NZ at one of ‘most challenging moments’...

Cornwall Park cows will now not be shipped abroad for breeding