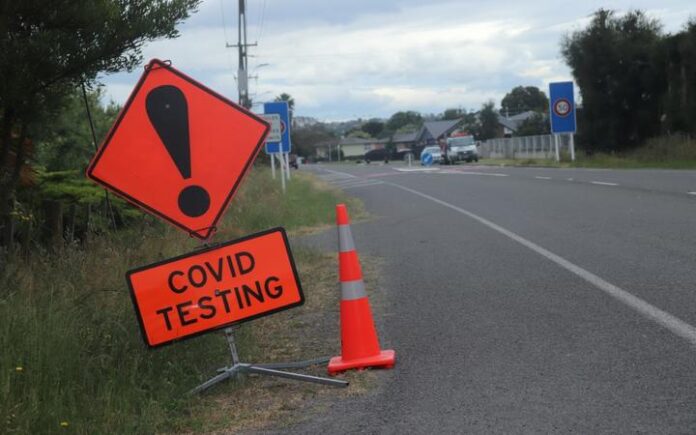 Napier residents are demanding health authorities be more upfront about a case of Covid-19 in the city. 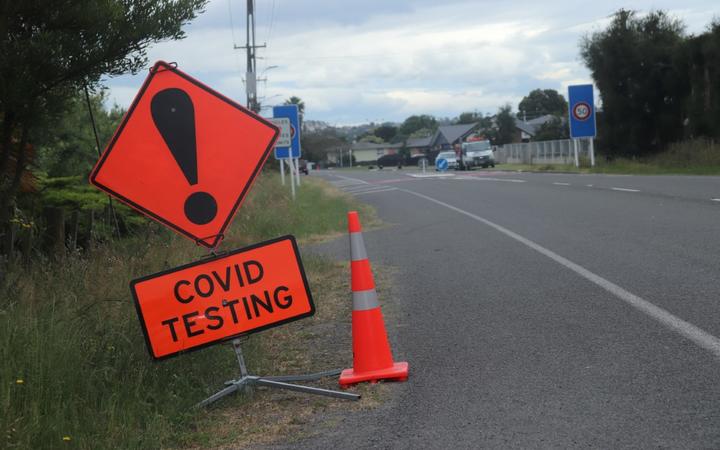 Speculation is rife and both the Ministry of Health and local health board have admitted making mistakes.

Every Tuesday at the moment, people in the suburb of Maraenui gather for their Covid-19 vaccinations, outside The Pie Man, a community bakery known for its foot-sized donuts.

It has the lowest first-dose vaccination rate in Hawke’s Bay.

But there was a bit more anxiety following the announcement at the weekend that a man had tested positive for the Delta strain.

Pie Man owner Roger Cathro said many in the community were unhappy with the lack of information from health officials.

“There’s clearly way, way, way more to the story and I wish they would be a little more upfront, even if they literally say they don’t know what’s going on,” he said.

Just over a week ago on Sunday, 14 November, the man had a Covid-19 test, and left Auckland on the same day so he could move to Napier.

The next day, he visited Big Barrel Liquor Store on Carlyle St and Paper Plus on Hastings St, both in central Napier. 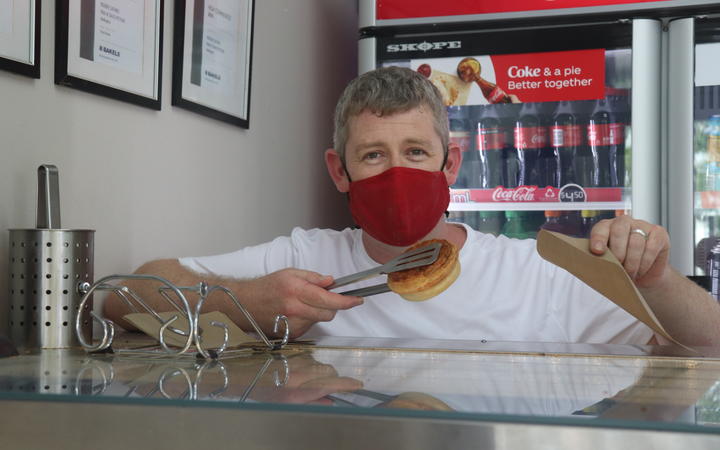 The Ministry of Health said on Wednesday, 17 November, he was advised of a positive result. However, Healthline thought he was still in Auckland.

A family member was the one who told the local DHB three days later on Saturday that there was a Covid-19 case in Hawke’s Bay, six days after the man arrived in the city.

Not only did Healthline make a mistake, the Hawke’s Bay DHB sent out wrong information about the two locations of interest.

The DHB gave a wrong street name for the liquor store that does not exist (spelling ‘Carlyle’ like ‘Carlisle’) and wrong a day for Paper Plus (16 November instead of 15 November).

Roger Cathro said there was talk the case had not just been to the liquor store and bookshop.

“There’s been some rumours that he has been to other places, and no one’s 100 percent sure, and obviously with him being here several days before hand than what was originally talked about, again makes people uneasy. 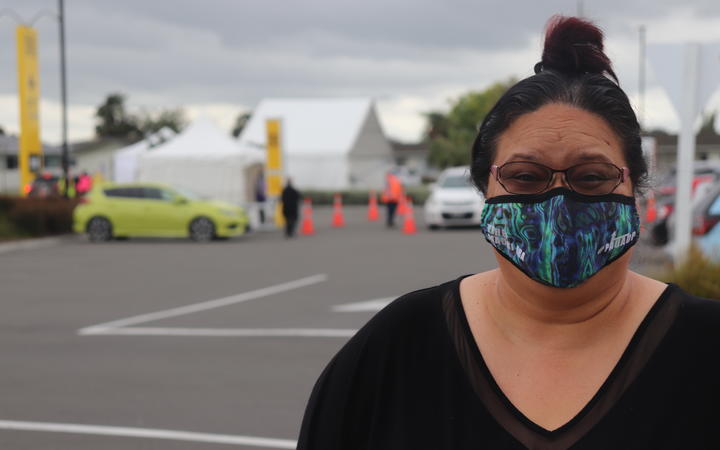 He said the lack of information did not help people trust the system, especially in poor communities like Maraenui.

“If either the ministry or the government was more upfront about say this person and where he’s been, it would probably actually encourage people more to hurry up and get the vaccine, to make sure that they are protected.”

Napier Mayor Kirsten Wise said she was particularly concerned that the DHB wasn’t told sooner about the man’s positive result.

“It’s very disappointing, obviously, that he was here in Napier without us knowing and without the Hawke’s Bay District Health Board being notified of that, so I guess that has highlighted that there is some gaps in the process there.”

She had shared this with the DHB.

“I’ve been talking to the chief executive there, she feels the same way as me, so I’m going to leave that in her hands to deal with this at this stage, as the lead agency on this, and as the agency that should have been notified first and foremost.”

There was a vaccination tent set up outside a supermarket in Napier yesterday, led in part by kaupapa Māori health provider Te Kupenga Hauora – Ahuriri.

But its operations manager Tessa Robin said she wanted it to be busier.

“It’s been very slow, it comes in peaks.”

There were still some hard to reach communities they were trying to get vaccinated.

“We’ve had a team going around to many places, like to emergency housing and transitional housing and different community hui with certain groups that we’ve been holding to have what we call kai and kōrero, followed up by vaccination.”

She still had faith in the authorities.

“I trust the Ministry of Health and the DHB partners who have been providing information.”

Testing was quiet in Napier on Tuesday morning, especially at the central testing site on Vautier St.

A Hawke’s Bay DHB spokesperson said the site was only available for appointment-only bookings. Although online it said the site opened at 9am, testing usually started at 10am and it was only open for bookings from 9am.

On Wednesday, the Ministry of Health confirmed the case was called and spoken to on 17 November by a case investigator, and was told he had returned a positive result.

RNZ asked the ministry if the case had been isolating in Napier since this call, and how we was allowed to leave Auckland on 14 November, if he did not have a negative result or a medical certificate confirming he was unable to have a test.

A spokesperson said: “Police and health officials are still investigating the details around this case, including the person’s movements and their travel across the alert level boundary.”

The store was open as usual on Tuesday.

Big Barrel managing director Palwinder Singh said he was advised the health risk was low and a deep clean was not needed. The staff member who served the customer was well and fully vaccinated, with no symptoms whatsoever. Both customers and staff had masks on, and there were protector screens.

However, the staff member got a a Covid-19 test yesterday as a precaution. The common areas in the store such as counters and door handles have been cleaned.

The store was open as usual on Tuesday.

A spokesperson for Paper Plus Napier said they were not advised to a deep clean, but decided to anyway before opening on Tuesday morning. Staff were only encouraged to be tested if they had symptoms, and all staff were well.