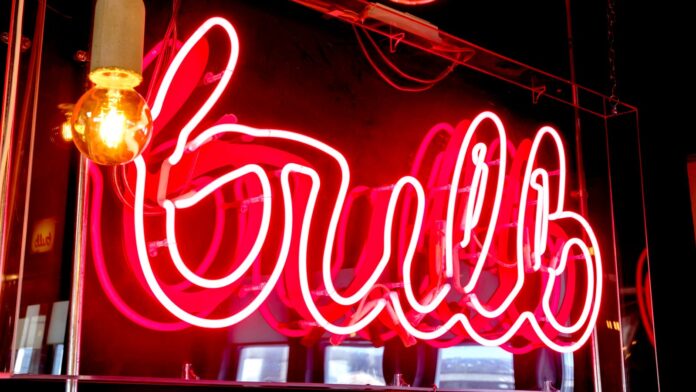 Bulb, Britain’s seventh biggest energy supplier, has formally entered into administration – becoming the biggest victim so far of the crisis in the industry.

The collapse was confirmed by the government after the company, which launched in 2015 and has 1.7 million customers, said earlier this week that it was set to enter a “special administration” underwritten by taxpayers.

That process is being adopted because Bulb is regarded as too big to be handled in the same way as the more than 20 smaller rivals that have already succumbed since the start of September as surging wholesale gas prices put their finances under strain.

Why the energy price cap is ‘failing’ the UK

In those cases, regulator Ofgem ensured continuity of supply by choosing a larger firm to take on customers.

But the special administration for Bulb would see it propped up by guaranteed funding from the Treasury, with no interruption of service or supply to customers, while administrators seek a restructuring deal, sale or transfer of its customer base.

It will mean hundreds of millions of pounds of taxpayers’ money being used to fund the company’s obligations in the wholesale energy markets to ensure that it can continue operating.

It has been widely reported that the company handling the special administration, Teneo, will have access to up to £1.7bn.

Bulb’s demise may place its workforce of roughly 1,000 at risk though in the short term they will still be needed to carry on in their roles through the special administration.

It takes to nearly four million the number of customers who have been affected by the collapses of their suppliers since the autumn.

The companies found themselves caught out after a surge in wholesale gas prices to record levels left them losing money on the energy they were contracted to sell to households and businesses at lower prices.

Sky News revealed earlier this week that Bulb was on the brink of calling in administrators and that investment bank Lazard was set to be hired to seek a buyer for the business.

An executive at one energy supplier told Sky they anticipated “significant” interest in acquiring the business once it has been unshackled from hundreds of millions of pounds of financial liabilities.

A court has today appointed energy administrators to run @BulbUK under a Special Administration Regime.

Customers do not need to do anything and their credit balances remain protected. Bulb will continue to supply energy as normal.

Energy minister Greg Hands said of the latest development: “Our overriding priority is to protect consumers and the appointment of administrators will ensure the supply of energy remains normal to Bulb customers across the country, providing vital reassurance while an enduring solution is agreed.

“The administrators will now take temporary charge of operating Bulb, and that includes ensuring if a new owner cannot be found customers are safely moved to another supplier.”

The timing of the formal appointment of administrators has been complicated by talks with Bulb’s secured creditor, Sequoia Economic Infrastructure Income Fund, which has an outstanding £55m secured loan to Bulb’s parent company, Simple Energy.

In a stock market update on Wednesday, Sequoia referred to its concerns over a “loan to a UK energy supply company which has been (in effect) ‘nationalised’ by the UK government”.

It said: “In the interests of shareholders, we will be taking all steps to ensure a fair and equitable treatment for our secured loan, in accordance with precedents.”

Sequoia noted that during special administration that it would be “unable to enforce its security over the assets of the borrower” and that funding provided by the government “may rank senior” to its loan.

“Therefore, special administration may have the effect of transferring (without compensation) the value of the fund’s collateral to the government,” it said.

Sky News reported, just hours before Bulb entered special administration, that Sequoia had moved to block the appointment of AlixPartners as administrator to Simple Energy.