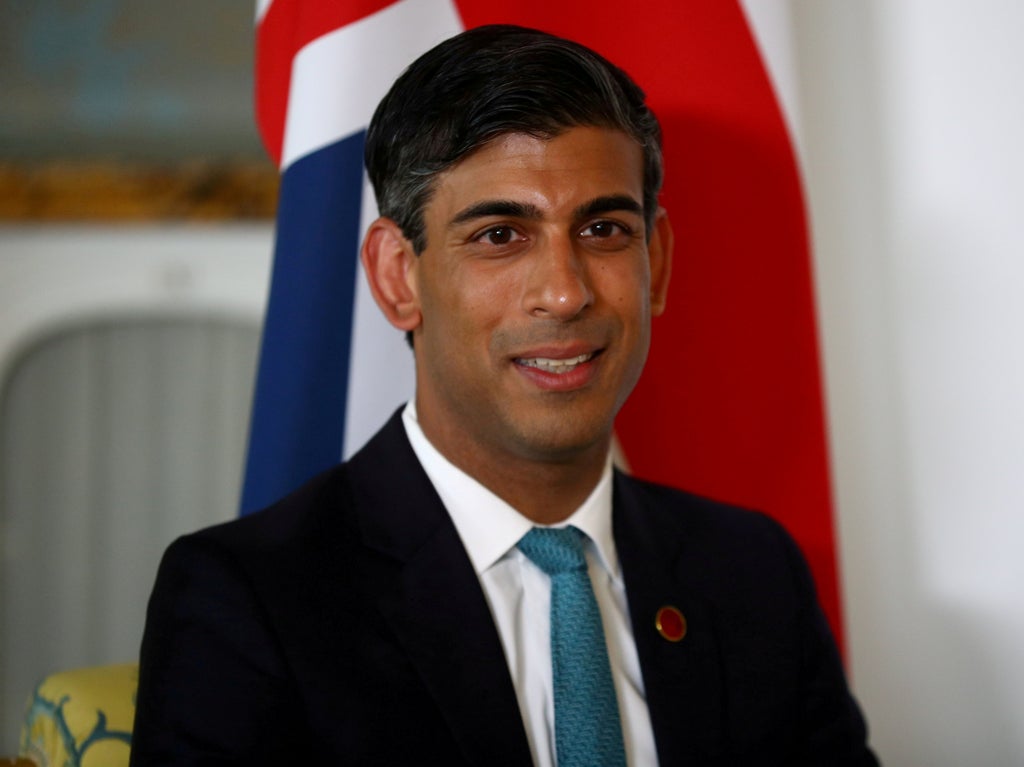 Viewers of Rishi Sunak’s Budget speech later in the week may not get many surprises, as the Treasury has already trailed some £20bn of investment ahead of time.

The spending spree includes some £7bn to “level up” transport outside London; £500m for family support including new Sure Start-style children’s centres; and £5bn for health research and genome sequencing.

Meanwhile, Brexit negotiations are set to move to London in the week as the UK and Brussels remain “far apart” over the Northern Ireland protocol, which Boris Johnson’s government previously signed up to.

While British negotiators said talks so far had been constructive they claimed issues of “governance” were blocking more progress – namely, London’s demand to tear up the agreement which currently has the European Court of Justice in the role of overseeing disputes between the sides.

Rishi Sunak has pledged a £500m package to support parents with young children – but he has been warned it is not enough to make up for cuts and closures.

Mr Sunak will announce a range of early years investments that will give children the “best possible start in life” at his Budget on Wednesday, writes Adam Forrest.

But Neil Leitch, chief executive of the Early Years Alliance, said the government knows the “existing structure is crumbling” and much more was needed to help nurseries, pre-schools and childminders.

Rishi Sunak is set to deliver his second Budget speech within a year on Wednesday, but there may be few surprises left when he does so.

Some £20bn-worth of spending plans have already been trailed, including £7bn to “level up” transport outside London and £5bn for health research and genome sequencing.

Other major items of expenditure include:

Mr Sunak will be on the BBC’s Andrew Marr Show this morning so who knows, we may learn of yet more plans.

Your correnspondent does wonder how Lindsay Hoyle, the Commons speaker, will feel about all this. He is notoriously hot on demanding ministers announce policy in parliament instead of in the media.

You can read more about plans for a “skills revolution” below:

Talks are set to continue between the UK and the EU in London next week, despite the two sides remaining “far apart” on crucial issues surrounding the Northern Ireland Protocol, writes Adam Forrest.

British officials described talks in Brussels this week as “constructive”, which came after the EU proposed new measures to ease trade barriers stemming from the agreed Brexit deal.

But it is understood there is still major divide when it comes to Brexit minister Lord Frost’s demand for an end to the European Court of Justice (ECJ)’s role in trade arbitration.