A group of scientists, photographers and students are behind a Nelson exhibition showing how rangitahi view climate change. 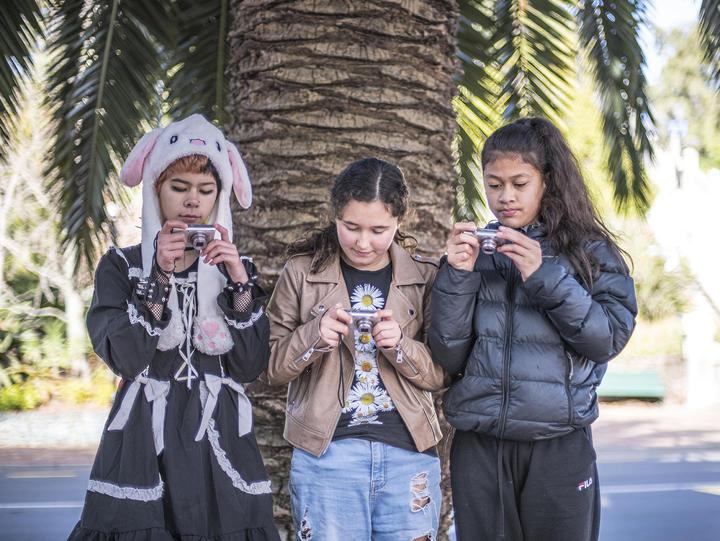 Through The Eye of Whakatū exhibition showcases the work of 16 intermediate school students, following a series of workshops with climate scientists and photographers.

It is part of the Nelson Arts Festival, which was forced to cancel a number of its shows due to Covid-19 alert level restrictions.

Led by Track Zero, founder Sarah Meads said the organisation created platforms to connect with people and empower them to take action.

The project wasn’t just about getting intermediate students to pick up cameras, but teaching them science and encouraging them to share their views on the topic through photography.

“We brought in some climate scientists so that they had an understanding of the very latest climate science, before they got to workshop with photographers to use the camera to tell their story about climate change.”

They workshopped climate issues with earth systems scientists Dr Jamey Stutz and Claudia Moore and were then mentored by award-winning photographers Raymond Sagapolutele and Tatsiana Chypsanava. 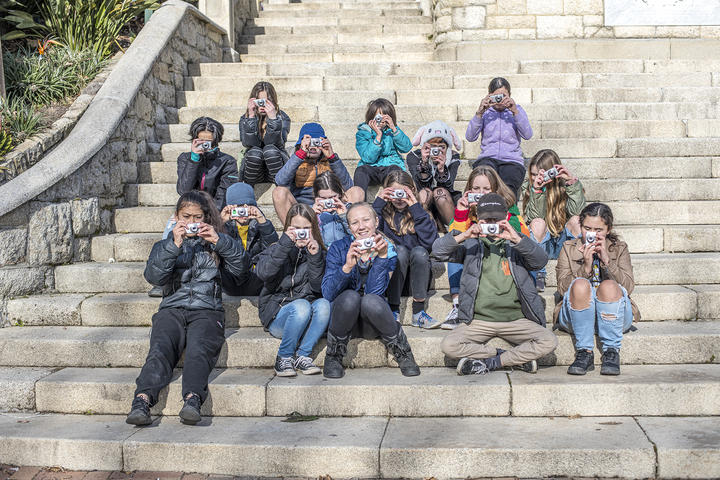 For some, it was the first time they had picked up a camera.

“Not only are these young people expressing themselves and sharing their ideas about how climate change is impacting on their community, their lives and their environment, their statements to go with their images are really potent, it shows you how deeply they’ve thought about these issues.”

Following the workshops in Nelson, the region experienced extreme rainfall which Meads said was a wake up call as to just how quickly the climate was changing.

“We hope the project aims to spark ideas and inspire storytelling that people can relate to on an emotional level, because often the data and the graphs of climate science is quite impersonal.”

The exhibition was a starting point for people to have discussions and get more involved, especially youth, whose voices Meads said were vital given they are inheriting a rapidly changing climate.

“It also gives them an understanding they can be part of something bigger than themselves to make change.”

The exhibition can be viewed through the windows of the Nelson Provincial Museum and on the Track Zero website. 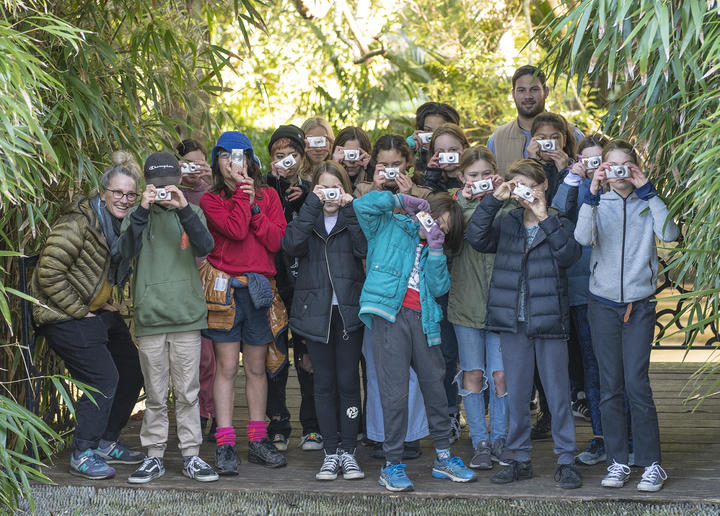 Their exhibition, Through The Eye of Whakatū, is currently on at the Nelson Provincial Museum.
Photo: Supplied / Raymond Sagapolutele

Nelson Intermediate School teacher Sarah Johns said it was a wonderful opportunity for the students to have agency and find their voice when it came to climate change.

One of the photographs in the exhibition shows seagull prints in the sand at Tahunanui Beach and the artist explanation talked about how in years to come, that part of the beach would no longer be visible.

Johns said it was important rangitahi were involved in the conversation about climate change.

“It’s really empowering for them as young people and I think it builds up that resilience to a lot of these wicked problems that are in the media, that are around the dinner table conversations, that are in the news, and for them to be able to make sense of it.”

Track Zero are working with young people around the country to produce exhibitions in Wānaka, Taranaki, Tairāwhiti and Whanganui-a-Tara, that are showcased during each region’s arts festival.