Hamilton’s iconic Riff Raff statue is on the move. 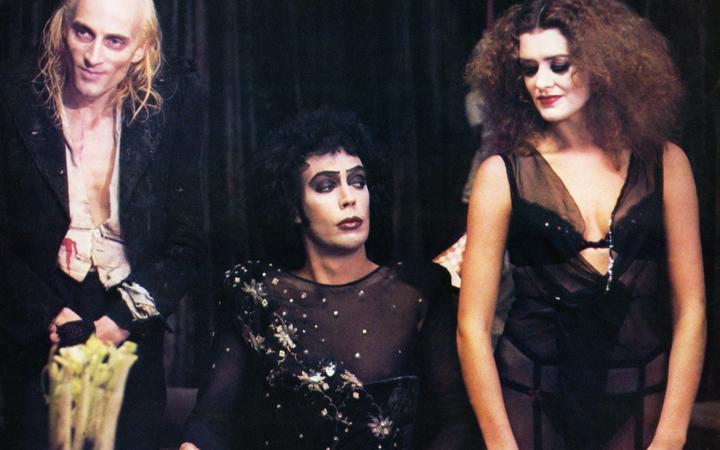 The Rocky Horror Show character has been on display at Embassy Park in the centre of the city since 2004, commemorating the the show’s creator Richard O’Brien, who spent some of his early years in the city.

The statue needs to be moved to allow work to start on a new regional theatre next to the park.

The city council said it is looking for a new temporary home for Riff Raff.

Embassy Park will be redesigned to complement the new theatre entrance and further enhance the Riff Raff Statue.

”The Riff Raff Statue is a destination for Hamiltonians and tourists alike. We’re currently working through options, such as the Waikato Museum forecourt.”

”We look forward to confirming his temporary home soon.”

”Riff Raff has become an iconic character, which is wonderful for the city. Selfies with Riff Raff are a must-do in Hamilton and through him we’re known around the world.”

Military veterans put together for Anzac Day: ‘You get a little...