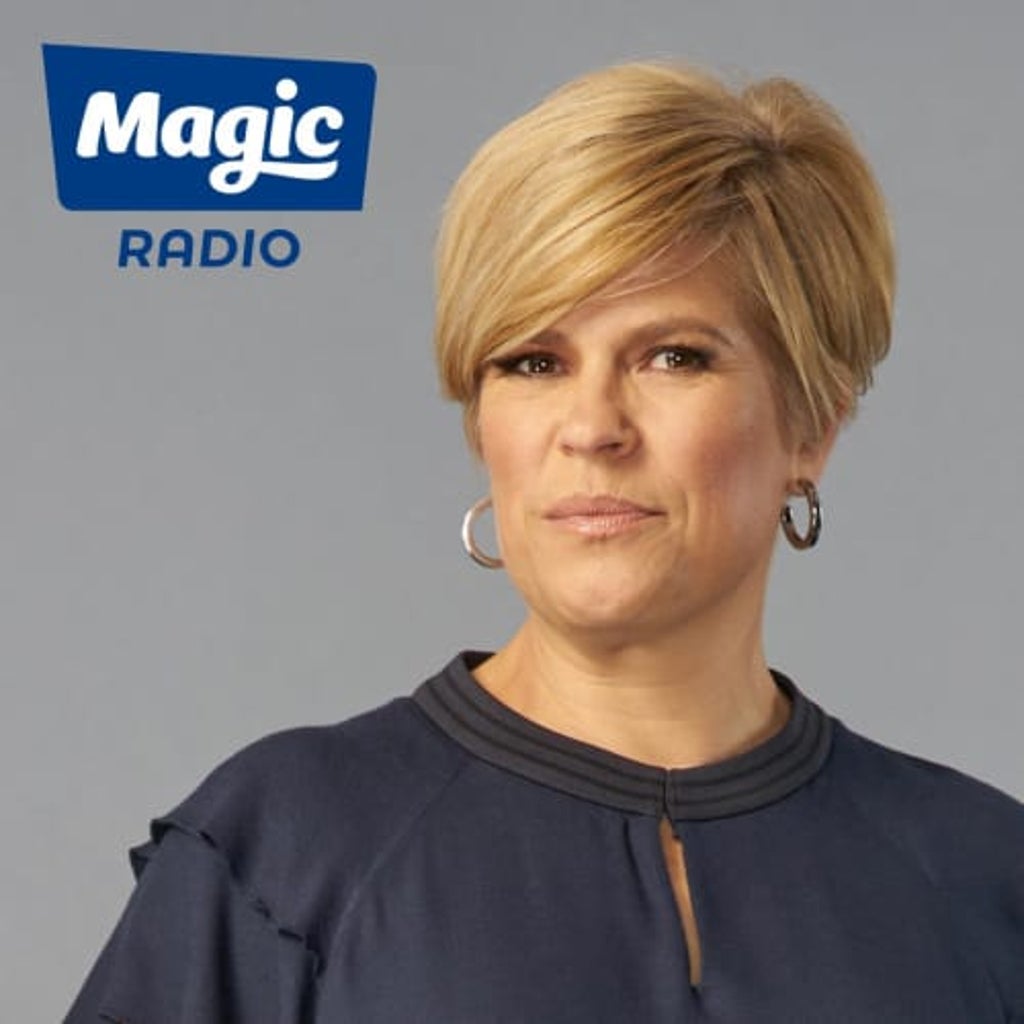 The Magic FM DJ Emma Wilson – known as Emma B – has said she is “so very sure” she was flashed by Wayne Couzens some 13-years before he murdered Sarah Everard.

Police are investigating the claim she was sexually harassed in London in 2008 by the Metropolitan Police officer who kidnapped, raped and murdered Ms Everard in Clapham on 3 March this year.

The 48-year-old was given a whole life sentence for his actions.

The 50-year-old, who has waived her right to anonymity, told Radio 4’s Woman’s Hour programme how she had been walking in broad daylight with her child when the incident took place and how police officers were “laughing” at her when she tried to report it.

She said: “I am so very sure it was him. It adds to the clamour of chances there were to stop this man.

“I immediately thought I was in danger.”

Recalling the moment she reported the incident to police officers, she said: “He was playing with himself. And there were specifics about his state of arousal that they thought were quite amusing and it was really humiliating.

“I remember clearly saying to them, I really hope that this is all he needs to do. And I said that at the time because I was so struck by how feeble their response was.

“I said then, I really hope that this is all he needs to do, and there’s a big part of me that really hopes it wasn’t him. Because, if it was, this is horrific. That it could have gone on for so very, very long…”

Ms Wilson said she had told her husband and friends at the time about what happened but recognised Couzens “immediately” while watching the news.

Speaking of her decision to speak out at this moment in time, she said: “I have a teenage daughter who’s just left home. And I want to be able to tell my daughter that when she goes out with her friends she can be her full self, that she can wear what she wants, that she should walk the streets with confidence and sass in the way that I want her to.

“At the moment, as a mother, I don’t feel like I can do that, well, you know, realistically, authentically and with credibility to say to her that you’re safe.

“I really hope that we are not just biding time until something happens to our daughters. And that they will never have to deal with something like this…”

A Metropolitan Police spokesman said: “On Friday 8 October the Met received a complaint concerning an investigation into an alleged incident of indecent exposure that occurred in Greenwich in November 2008. The complaint is being assessed by officers from the Directorate of Professional Standards.”

According to reports, another alleged victim claimed Couzens molested him in Deal, Kent, three years before Ms Everard’s murder.

The drag performer claims he was in costume when Couzens started molesting him at a bar, before he propositioned him to have sex in an alley.

Detectives are said to be conducting enquiries.

Whale put down after turning into stranded in River Thames in...