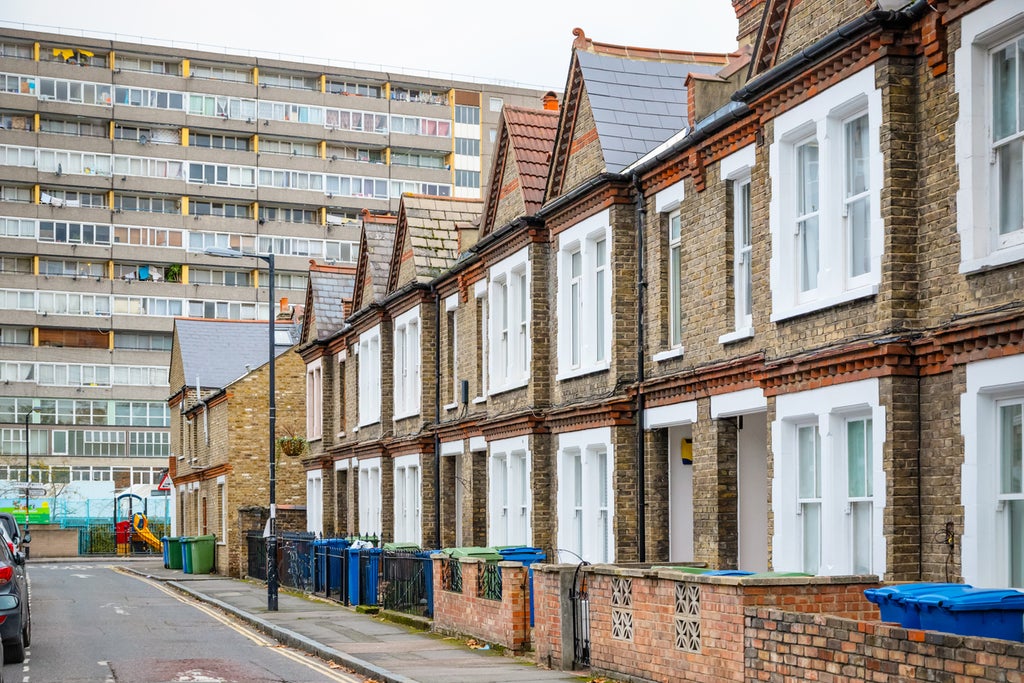 Council housing waiting lists “could double” by next year, the Local Government Association (LGA) has warned – a situation it said was avoided last year due to extensions to pandemic support measures that are now winding down.

The organisation, which represents councils in England and Wales, is calling for the government to use this month’s spending review to give councils the powers and funding to build 100,000 social rent homes a year, which it says will deliver benefits to the public purse over the long term.

A report commissioned by the LGA, the Association of Retained Council Housing and the National Federation of ALMOs, called Building Post-Pandemic Prosperity, highlighted how one in 10 households were in need of housing but stuck on council waiting lists for more than five years, according to government figures released in March.

The report also said that more than 100,000 fewer new homes will be built across all tenures – social and market housing – by 2023 than would have been the case without the pandemic.

And the LGA said that as a result of the pandemic council housing waiting lists could almost double next year to as many as 2.1 million households.

The LGA issued a similar warning in November last year. It said the extension of Covid support schemes, such as the eviction ban, helped prevent such an increase but that now some support schemes are winding down there is a heightened risk of problems with the system.

The report said that every 100,000 new social rent homes built delivers the equivalent of £24.5bn to the public finances over 30 years, which includes savings in housing-related benefits, tax receipts from the construction industry, and the wider impacts of getting people into higher quality and more energy efficient housing.

The LGA is calling for the government to reform Right to Buy and allow councils to retain 100 per cent of receipts.

LGA spokesperson Councillor David Renard said: “We are concerned that as life returns to normal there could be an increase in homelessness cases in the coming months.

“We want to work with government on a cross-departmental long-term homelessness prevention strategy and tackle our housing shortage as we recover from the pandemic.

“Giving councils the powers and resources to build 100,000 social homes for rent each year, including further reform to Right to Buy, would not only help to reduce homelessness but deliver a third of the Government’s housing target.”

Mr Renard added: “There is a desperate need to build more social housing in this country, which should be a central part of the Government’s ambition to level-up and build back better following the pandemic. Social housing gives families the security and stability of a decent home, as well as being a route to owning your own home through Right to Buy.

“Now is the time to reverse the decline in council housing over the past few decades. The benefits are clear – a programme of 100,000 social homes a year would shorten council housing waiting lists, reduce homelessness and cut carbon emissions, while delivering a multi-billion long-term boost to the economy.”

Emiliano Sala: Man who organised footballer’s flight admits one charge ahead of trial