Pharmacy charges for the emergency contraceptive pill have been wiped nearly 3000 times in two years, under a Northland pilot programme. 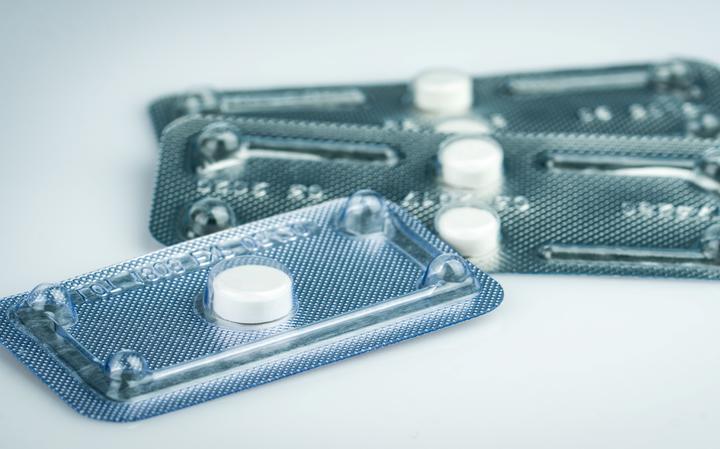 A Northland pharmacist wants the morning after pill provided at no charge at pharmacies throughout Aotearoa.
Photo: 123RF

It normally costs $40 to $50 at pharmacies, and the Pharmaceutical Society president wants to see the Te Tai Tokerau initiative applied nationwide.

For the last two years, the DHB has fully funded consultations and dispensing of the ECP at three quarters of pharmacies.

The contracts are now being renewed for at least another year.

The DHB’s primary care funding manager Beth Harvey told RNZ it was not just a case of handing the pill over the counter for free.

“The service includes a consultation with the patient by a pharmacist, [and] discussion on alternative contraceptive options.”

Pharmacies are open up to seven days a week across Northland and don’t require appointments.

They are often closer to home than a Family Planning or GP clinic, and have longer opening hours, so for those needing immediate help to avoid unwanted pregnancy, a pharmacy is often the easiest place to go.

Angela Heswall, a director of Kensington Pharmacy in Whangārei, was one of a group of Te Tai Tokerau pharmacists who pushed for the ECP funding to prevent the “tragedy” of unwanted pregnancies.

Instead of a DHB by DHB approach to the issue, she would like to see the morning after pill provided at no charge at pharmacies nationwide.

“I think it’s important to have consistent services and have people have the same opportunity throughout New Zealand.”

“This to me is one of the most obvious things that should be funded. So we should have no barriers. When you get an ECP on a Sunday morning the only place you can go is the pharmacy, you haven’t got doctors that are open.”

Life Pharmacy Orrs is open six days a week in the centre of Whangārei.

“We work very closely with Family Planning who are located in close proximity to the pharmacy. They have onsite services but I believe they also refer people who they are unable to see immediately, through to us.”

Pharmac told RNZ the ECP was already fully funded, and the costs charged at pharmacies around the country are for consults and dispensing only.

Covid-19: Supermarkets warn in opposition to panic shopping for