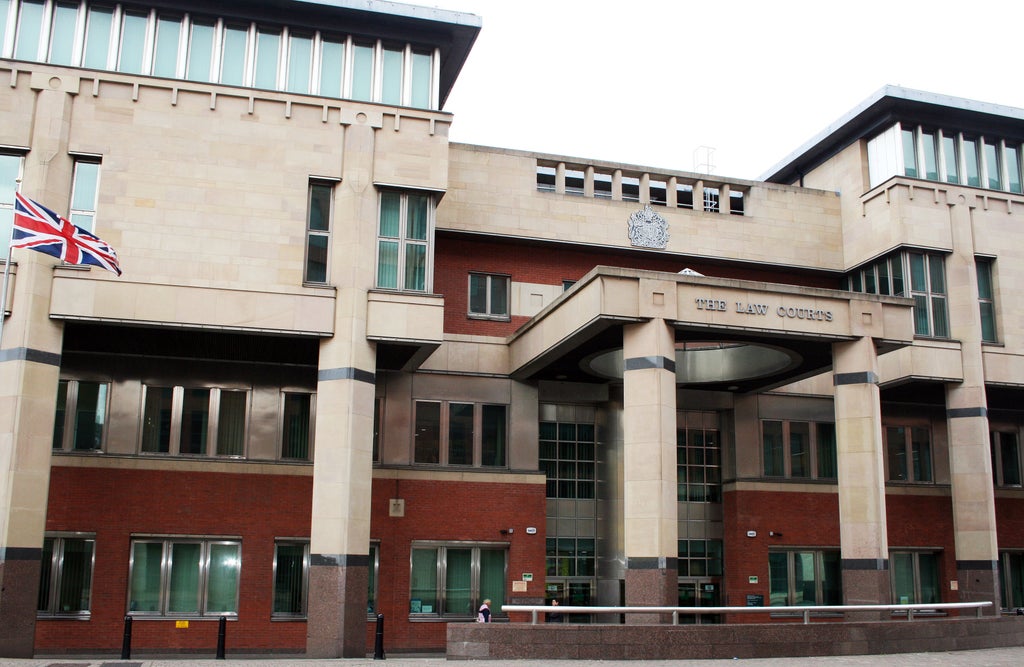 A hospital anaesthetist who left his partner on the verge of death with multiple organ failures after injecting her with drugs during a series of exorcisms has been jailed for 14 and a half years.

Hossam Metwally, 61, administered fluids through a cannula to Kelly Wilson, 33, as part of a “dangerous perversion” of the Islamic Ruqya trial.

Ms Wilson was found in a deep coma on the brink of a cardiac arrest with a fluid line inserted into her chest at Metwally’s home in Grimsby on July 4, 2019 – a day after engaging in the exorcism ritual.

Metwally, who recorded dozens of videos of the act, denied injecting anaesthetics into his partner during an eight-week trial at Sheffield Crown Court.

He met Ms Wilson in around 2013 when she was a student nurse. However, having a history of depression and suffering deteriorating health, she stopped working within the role.

The court heard Metwally – whose home was stocked with a vast variety of drugs including ampoules of ketamine, propofol and fentanyl – “fed” Ms Wilson’s drug addiction.

Judge Jeremy Richardson QC, accused him of having “perverted medical practice for [his] own ends” and almost killing his partner.

He added: “You are a disgrace to your profession. You will not be a doctor for very much longer. I trust you will never, ever be a doctor again.”

The court heard how the anaesthetist administered a potentially lethal drug to perform under the guise of a religious practice, which an imam said would never involve drugs or sedation.

Judge Richardson said: “It may be the case that, in some perverted way, you believed you were assisting the woman you profess to love, but you went about that in a bizarre way by botched medical procedures and the administration of potent drugs which regularly endangered her life and, on at least one occasion, nearly killed her.

“This was all done under the guise of a religious practice. It was entirely bogus. What you did had nothing whatsoever to do with legitimate Islamic religious ritual.”

Some 200 clips recorded by Metwally over four years were presented to the jury, and included footage of Ms Wilson strapped to a bed, in a bath and of white liquid being administered.

Judge Richardson said Metwally’s conduct was “deliberate, persistent and repeated”, adding he exploited Ms WIlson’s vulnerability and exposed her to “great physical danger” and had displayed “not a shed of remorse”.

The judge described the case as “both very serious and utterly bizarre”, and said he had never been involved in a trial like it during his 41-year legal career.

Metwally, who worked at the Diana Princess of Wales Hospital, also ran a pain clinic from his home. The court heard that he took pictures and moving footage of the women, without their knowledge and in a state of undress, when they attended his clinic for treatment.

He admitted counts of voyeurism against two female patients following his conviction.