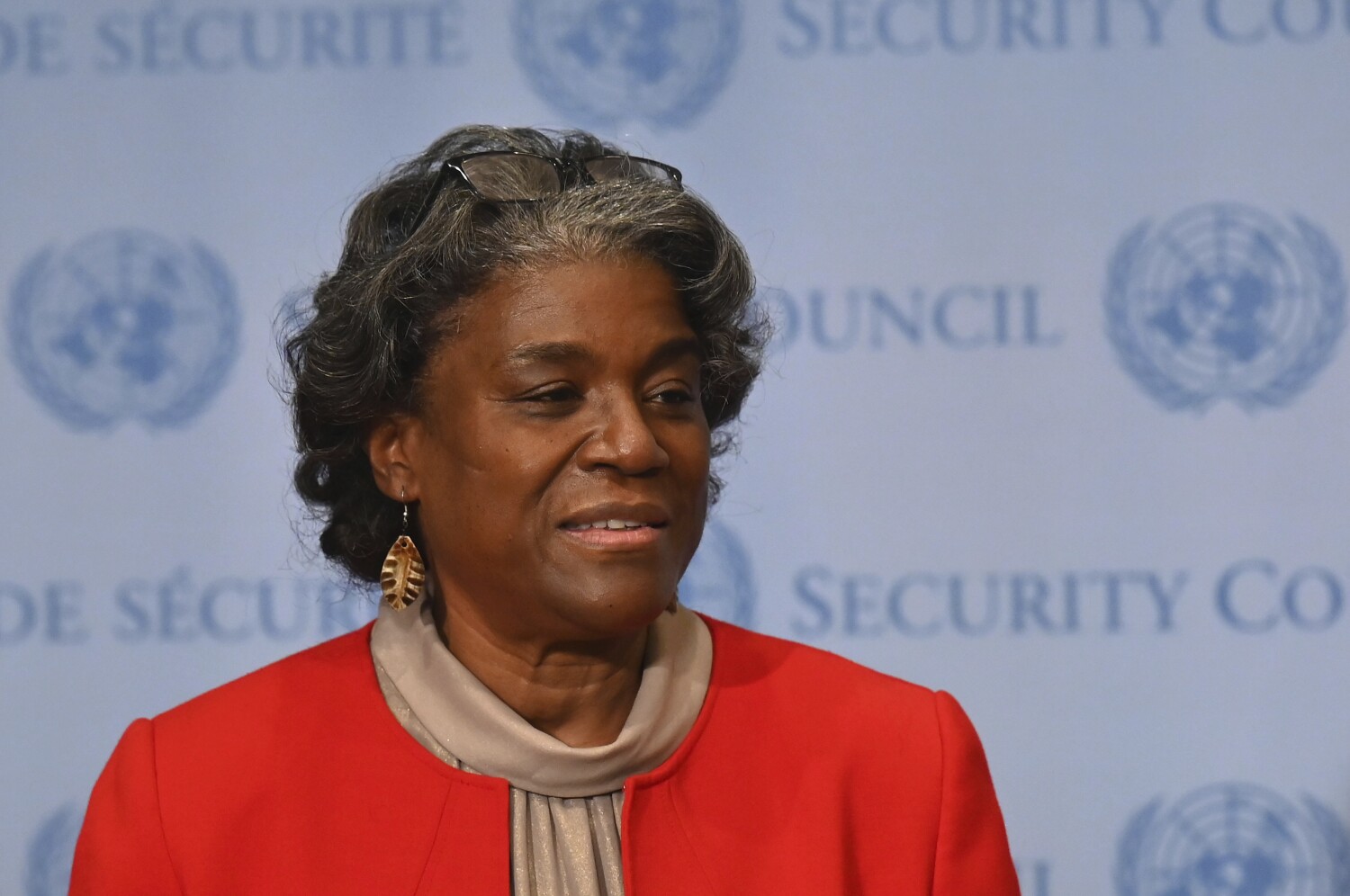 It is difficult to imagine a more inopportune moment for Joe Biden to debut on the largest world stage of his presidential term.

Biden goes before the annual United Nations General Assembly this week on a mission to restore credibility and trust in the U.S. as a reliable global partner following a series of disparate crises involving the U.S. withdrawal from Afghanistan, a nuclear weapons deal, the alliance with France, and COVID-19 vaccinations.

Administration officials insist that partnerships have not suffered permanent damage despite recent setbacks.

“Good friends have disagreements, but that’s the nature of friendship and that’s — because you’re friends, you can have disagreement and continue to work on those areas of cooperation,” the United States ambassador to the United Nations, Linda Thomas-Greenfield, told reporters ahead of the start of the General Assembly meeting.

Many U.S. allies cheered Biden’s election as a return to normalcy and traditional alliances after the tumultuous Trump era, when the then-president eschewed international cooperation and promoted an “America First” policy that often translated into America alone.

Biden will address the assembly Tuesday, likely a different dynamic from 2018, when world leaders laughed out loud at Trump’s boasts during his speech.

But now many allies are dismayed over the chaotic American withdrawal from Afghanistan that abandoned thousands of at-risk Afghans to the new Taliban leadership, as well as other administration missteps or broken promises.

Several NATO nations said the U.S. failed to give them proper warning of the withdrawal from Afghanistan, a charge the Biden administration denies.

Another blow to U.S. credibility came Friday when the Pentagon acknowledged a drone-controlled air strike in Kabul, Afghanistan, killed not an Islamist terrorist as it first claimed but 10 civilians, including a charity worker employed by a California organization and seven children.

And in the same week, the Biden administration ignited a huge row with the United States’ oldest ally, France. Biden announced the U.S. was sharing sensitive technology to help Australia build nuclear-powered submarines; that scuttled Canberra’s $66-billion sub deal with France. The sharing was part of a new defense pact that also included Britain and was widely seen as a fortification against China’s rising aggression in the Indo-Pacific region, which Biden hopes to make a strategic priority.

Claiming it was blindsided, France recalled its ambassadors to Washington and to Australia, and accused Biden of betrayal and of being almost as bad as Trump.

In addition to losing out on a major military-sales contract, the French saw the U.S. teaming with Britain, which recently left the European Union, as a plot to undermine Paris’ long-standing investment in the Indo-Pacific — at a time the EU is attempting to build up its own international diplomatic heft.

“We can see that this is a return to the American fold and a form of accepted vassalization,” French Secretary of State for European Affairs Clement Beaune said, according to Agence France Presse.

So Biden, and Secretary of State Antony J. Blinken, may not find as much of a warm and welcoming reception at the U.N. this week as they may have at one time expected.

“France is our longest ally, our longest friend and partner, and continues to be an extremely valuable ally across a huge range of issues,” the State Department’s senior official for dealing with international organizations, Erica Barks-Ruggles, said Monday.

The annual General Assembly normally attracts dozens of world leaders in a ritual of keynote speeches, on-the-margin meetings and traffic gridlock in midtown Manhattan. It is an event where figures rarely seen in the U.S. — like, once upon a time, Cuban revolutionary leader Fidel Castro — might take the stage.

But last year, with the COVID-19 pandemic, the assembly was largely virtual. This year is an attempt at a partial recovery, with “hybrid” conferences that will include leaders in person along with virtual participants.

Because of continuing COVID precautions, however, delegation sizes will be severely restricted. About 100 countries are expected to have some sort of in-person representation, primarily at the level of foreign minister.

New York City officials are demanding all attendees be vaccinated against COVID-19, which has proved to be a problem for countries like Russia, because U.S. authorities don’t recognize its Sputnik vaccine. Brazilian President Jair Bolsonaro, who has dismissed the gravity of the disease despite contracting it himself and despite his country’s high death rates, vows to attend.

The new president of Iran, Ebrahim Raisi, is not expected to attend although he will address the assembly virtually and will send a representative delegation to New York. Tehran and the United States, through European mediators, have been locked in negotiations in Vienna aimed at reviving the Iran nuclear deal, which was sealed during the Obama administration but jettisoned by Trump.

Since Trump’s withdrawal from the agreement, Iran has steadily increased enrichment of uranium and other steps that experts say put it closer to developing nuclear weapons.

On Wednesday, Biden will host a summit on COVID-19 that will focus in part on how to make vaccines available globally. This comes as the U.S. struggles to increase its own vaccination rate as many resist inoculation based on disinformation or political motivations.

Climate change and the disasters it wreaks are also centerpiece issues at the summit. And the U.S. delegation will participate with Mexican and Central American officials in a conference on immigration, an issue that dogs the Biden administration, which has proved unable to stem the flow of people seeking to enter the U.S.

Biden is hoping his appearance with signify “the closing of the chapter of 21st century wars and opening the chapter of intensive diplomacy, rallying allies and partners and institutions to deal with the major challenges of our times,” a senior administration official said Monday, speaking anonymously to preview the president’s U.N. speech.

Thomas-Greenfield and other administration officials have said human rights would also be at the top of their agenda. She is participating in a series of conferences on the use of rape in warfare. The U.S. is attempting to win a seat on the U.N. Human Rights Council, which the Trump administration abandoned three years ago, claiming it was biased against Israel.

Japan to increase COVID-19 state of emergency as hopes for protected...