A couple has been arrested for using false information to pass the southern Tāmaki Makaurau border to stay in Taupo, and a group was caught breaking the rules by fishing in Mission Bay. 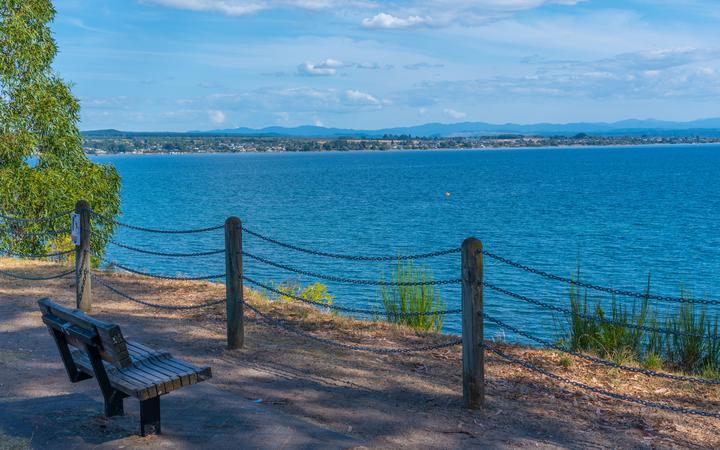 Police said they have noticed increasing numbers of people out and about in Auckland, despite rules banning non-essential travel under alert level 4.

In one case, police were tipped off that two people had crossed the southern border from the region “using false documents”, and had gone to stay in Taupō.

Police in Taupō were alerted, and the pair’s vehicle was spotted by an officer finishing her shift.

“Local health authorities were advised, and the pair were arrested and summonsed to appear in court. They have since returned to Tāmaki Makaurau,” police said in a statement.

A sunny early spring Saturday led thousands of Aucklanders to flock to the beaches today.

Officers said there had also been increased numbers of people out and about in the city, but the Tamaki Drive and Mission Bay area had been “particularly busy”.

A checkpoint has now been set up in Tamaki Drive to carry out checks.

In Mission Bay, officers nabbed a group of four people from Otāhuhu out fishing together, breaking the rules. They were given Covid infringement notices. 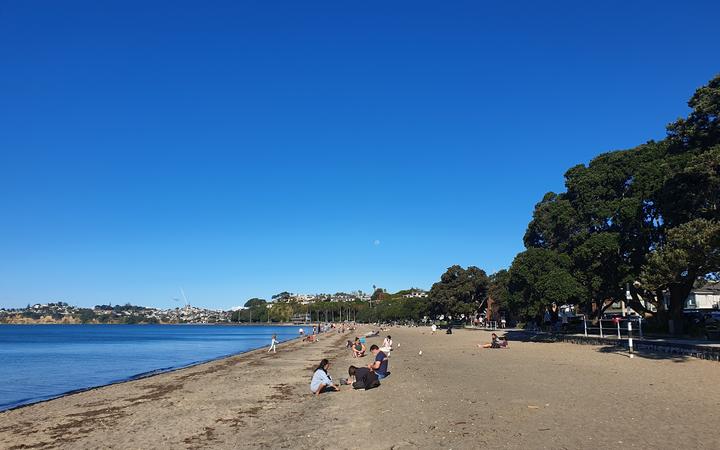 People out and about at Kohi beach.
Photo: RNZ / Sarah Robson

“You must keep it local. Good weather is no excuse for alert level 4 breaches. We need people to stick to the rules to allow all of us to drop down the alert levels sooner.”

For a level 4 lockdown, there are ALOT of people out on the roads today in like full cars, a lot with bikes on the back #lockdownnz #auckland

Mayor of Tāmaki Makaurau Phil Goff called for residents to stay the course and finish the job by staying in their bubbles a little longer.

“Let’s hope we can suppress this virus – we know that Delta’s hard, but by suppressing it that’s the best way to get back to a normal life that we can spend doing the things that we want to do, and we can get our economy moving again.”

Goff said getting vaccinated was the key to Auckland moving down the alert levels.

auckland wonders why their lockdown gets extended when so many people are congregating at the beach?

Today, 20 new community cases of Covid-19 were announced, including one that had not yet been linked to other known cases. All were people in Auckland.

Ten people with Covid-19 are in hospitals, including three receiving intensive care or high dependency care.

Seeing photos and stories from the crowds at Mission Bay today was a bit of a bummer. You may be privileged and have an income so the length of lockdown isn’t a concern but to those with a small business or a job affected by lockdown every day hurts. Mask, Vaccinate, Home.

Since Alert Level 4 came into place in Auckland, 78 people have been charged with a total of 82 offences as at 5pm yesterday.

In the same time period, 182 people were formally warned for a range of offences.

To date, police have received a total of 9028 105-online breach notifications relating to businesses, mass gatherings or people in Tāmaki Makaurau.

The next available data for the checkpoints will be on Monday but police can confirm only a small number of vehicles are continuing to be turned around.