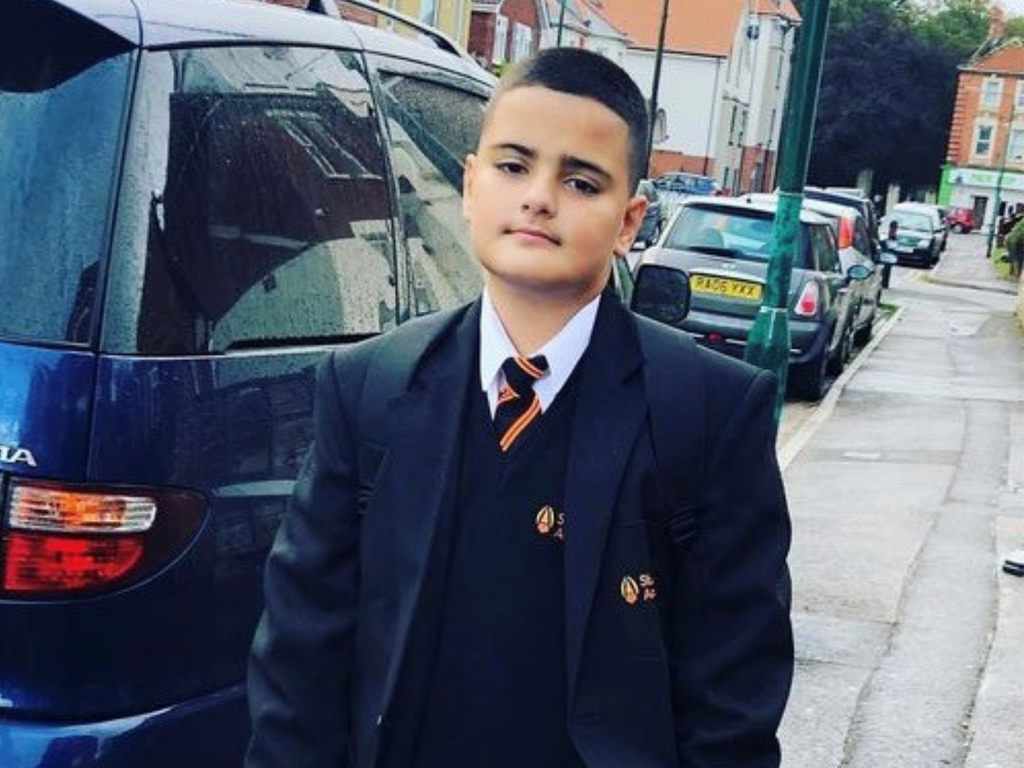 A 13-year-old boy has died from a suspected drug overdose in Bournemouth.

Mehmet Altun died in hospital, the place he was taken by ambulance on Thursday night from Columbia Street after falling unwell.

Dorset Police stated they believed Mehmet’s loss of life was brought on by a drug overdose, however added {that a} autopsy examination had not but taken place.

The pressure has arrested a 14-year-old boy from Bournemouth on suspicion of supplying Class A medication. He was reported to be serving to police with their inquiries.

Detectives have launched an investigation and need to converse to anybody who could have seen Mehmet on his bicycle on Thursday afternoon.

“This can be a very tragic incident with such a younger life being misplaced and my ideas exit to Mehmet’s household and associates,” stated Detective Inspector Neil Third, who’s main the investigation.

Mehmet is believed to have been out on his mountain bike between roughly 12:10pm and 1:45pm. The bike is described as an orange-red color, fitted with two various kinds of wheels.

“I’m hoping that someone noticed him throughout that point and may also help us set up the place he went and whether or not he met up with anybody,” Det Insp Third stated.

“Anybody with data that may assist our investigation is urged to contact us.”

He pressured that the reason for Mehmet’s loss of life had not but been confirmed, however added: “I want to use this chance to remind everybody of our recommendation.

“Anybody considering of taking substances, please assume once more. You’ll be able to by no means make sure what you take while you use unlawful substances and the side-effects are unpredictable and doubtlessly could have tragic penalties.”