Two individuals have been charged in relation to the intense assault of a four-year-old boy in Hawke’s Bay final 12 months. 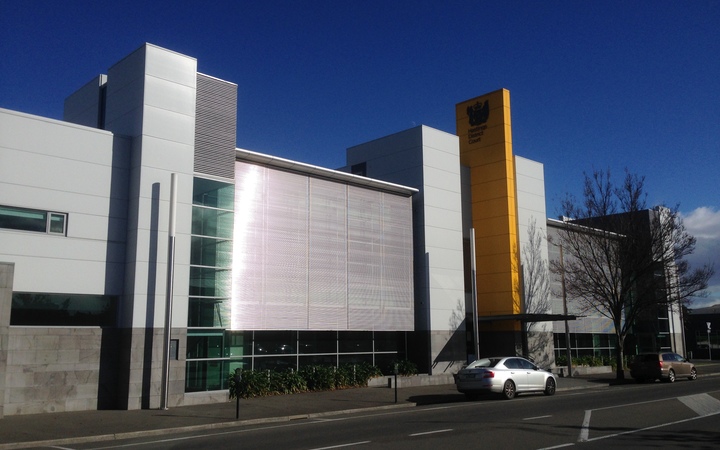 The boy was discovered critically injured at a Flaxmere property and has been left with everlasting mind harm.

A 32 year-old girl has been charged with wounding with intent to trigger grievous bodily hurt, neglect and 9 counts of assaulting a baby.

A 27 year-old man can be charged with neglect and with injuring with intent.